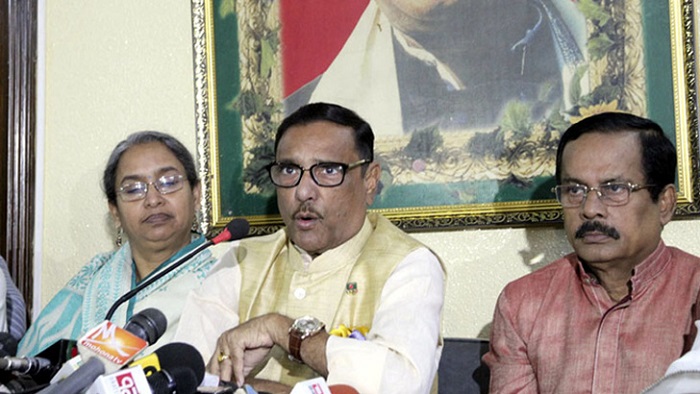 He came up with the remarks while addressing a press conference at AL President Sheikh Hasina’s political office in Dhanmondi area of the city on Friday morning.Quader, also the road, transport and bridges minister, said that AL MPs will get the scope of being of presidents and general secretaries in the district level committees.

2019-11-15
Mr. Admin
Previous: All you need to know about social media makeup trends
Next: FM for joints efforts, resource mobilisation to achieve SDGs