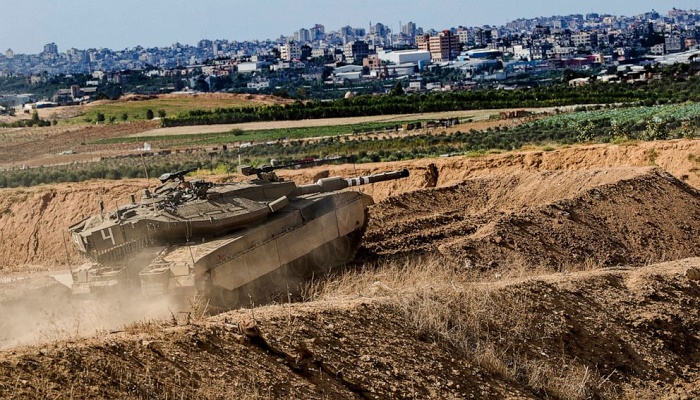 Israeli airstrikes in Syria killed 11 people on Wednesday, including seven non-Syrians who are most likely Iranians, reports A Britain-based war monitoring group, reports AP.
The Israeli military said it carrying out a “wide-scale” strike in response to rocket fire on the Israeli-controlled Golan Heights the day before.Syrian state media only reported that two civilians were killed.

The death toll of 11 was reported by Rami Abdurrahman, who heads the Britain-based Syrian Observatory for Human Rights, an opposition activist group with a network of activists across Syria.