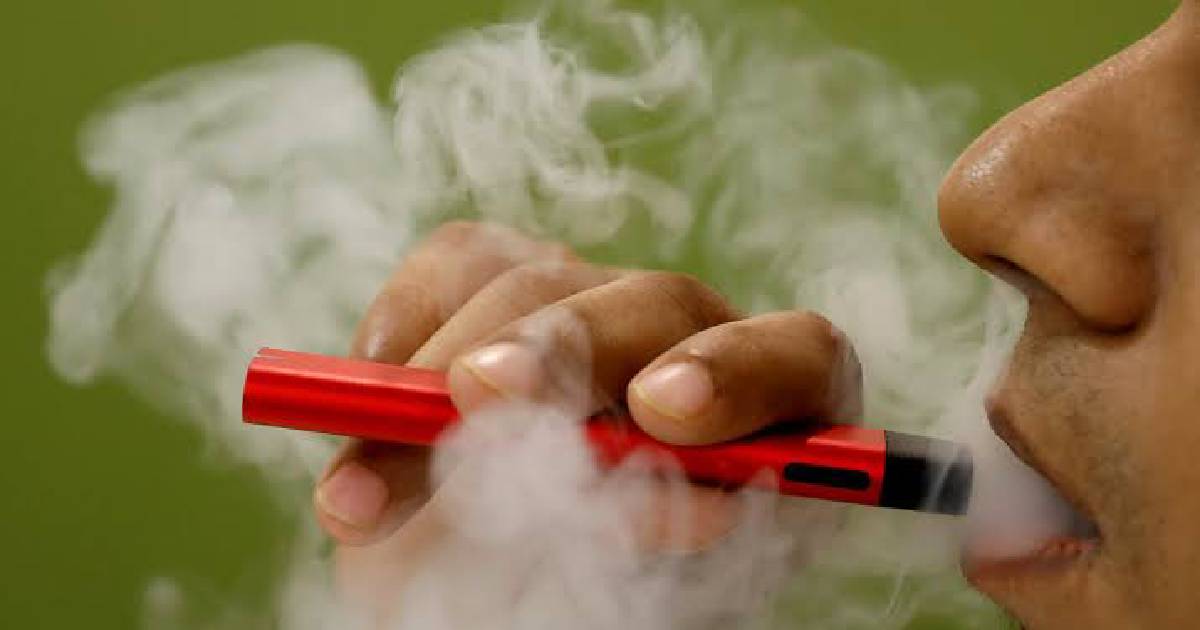 A number of international cohort studies have confirmed that e-cigarettes are the gateway to many teenagers and young adults developing smoking habits, said Xiao Lin, a researcher at the Tobacco Control Office at the Chinese Center for Disease Control and Prevention (CCDCP).

As e-cigarettes contain nicotine, a widely recognized cause of lung cancer and a number of other serious diseases, the inaccurate labeling of nicotine content by e-cigarette companies can easily cause nicotine overdose among consumers, which could be life-threatening, according to Xiao at a national academic seminar on smoking control.
About 10 million Chinese aged 15 or above use e-cigarettes, and the vaping rate among those aged 15 to 24 is the highest among all age groups, while 45.4 percent of e-cigarettes were bought online, Xiao said.
China has set a target to reduce the smoking rate among people aged 15 and above to 20 percent by 2030. The rate already dropped to 26.6 percent in 2018 from 27.7 percent in 2015, said a report released by the CCDCP in May.

2019-11-20
Enamul Haque Renu
Previous: How to care skin in cold weather
Next: No reason to hike rice prices: Minister