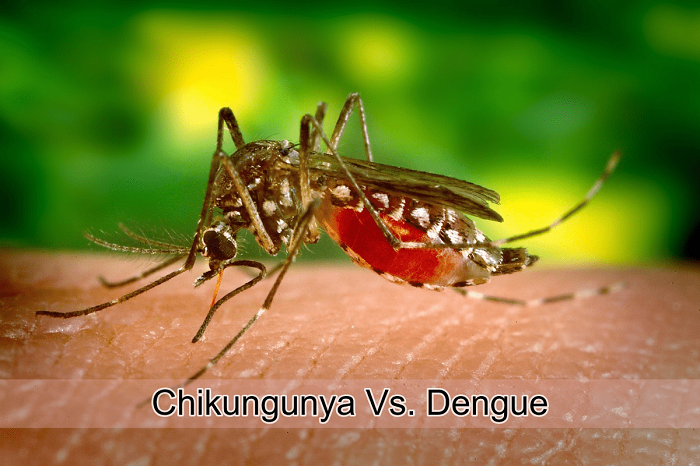 Parliamentary standing committee on Health and Family Welfare Ministry  discussed the overall activities taken to prevent Aedes mosquito from breeding and preventive measures against Dengue and Chikungunya.
The committee directed the Local Government Department to collaborate    with the City Corporations to increase the activities regarding prevention of the diseases, said an official release issued on Wednesday.

Also, the meeting recommended ensuring proper treatment for the patients.During the meeting, the committee discussed the irregularities regarding buying medical equipment at Faridpur Medical College Hospital.

The committee formed a four member probe committee making Muhibur Rahman Manik as convener of the body to investigate and present a report in this regard, added the release.