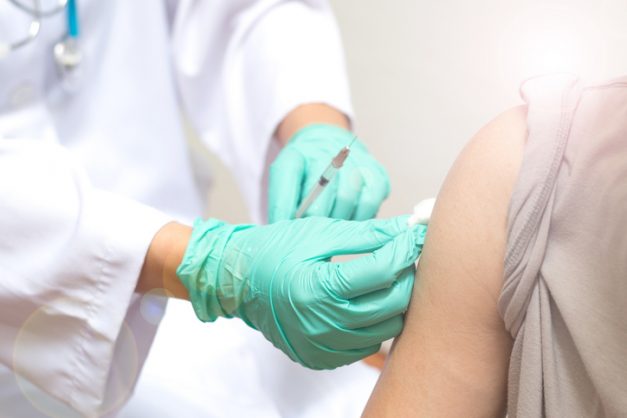 A measles epidemic in Samoa has now claimed 25 lives, with children bearing the brunt of the deadly outbreak, official data in the Pacific island nation showed Monday.
The government said they had registered 2,194 cases of the disease — in a population of about 200,000 — with more than half those affected aged under four years old.

All of the recorded deaths, barring a 37-year-old man, have been toddlers in the same age group.Officials have declared a state of emergency and said a compulsory immunisation programme was making progress, with more than 17,000 people vaccinated in the past five days.

The UN children’s agency UNICEF has sent than 110,000 doses of measles vaccine and medical teams from Australia and New Zealand are helping administer them to the population of about 200,000.

Tonga and Fiji have also experienced outbreaks but Samoa has been hit hardest due to low vaccination rates estimated at 28-40 percent.

The country’s immunisation programme was briefly suspended last year when two babies died shortly after being given the measles vaccine.

Investigations revealed that hampered nurses had accidentally given the infants the wrong medication but the deaths left a legacy of distrust that hampered immunisation efforts.

The government this month made vaccination mandatory, with children and non-pregnant women the priority groups.Schools and kindergartens have been closed and children banned from public gatherings such as church services in a bid to contain the outbreak.

Aside from the devastating human cost of the epidemic, the Samoa Tourism Authority (STA) expressed concern it could hurt the country’s economy by discouraging visitors.

STA chief Faamatuainu Lenata’i stressed that the popular tropical destination remained open for business for travellers who had received vaccinations.

“Tourism is the mainstay of our economy with so many families depending on this industry for their livelihoods, and leading up to the holiday season, we continue to advise everyone to simply take heed of the preventative health measures that are now in place,” he said.