Ola: Ride-sharing firm to launch in London ‘within weeks’ 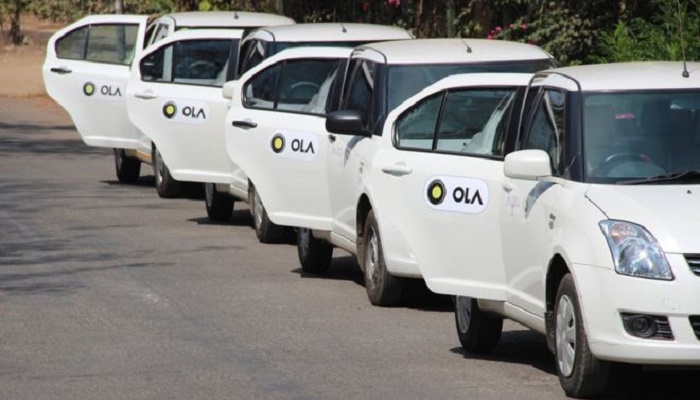 Indian ride-sharing firm Ola has begun signing up drivers in London ahead of plans to launch services in the capital of United Kingdom “in the coming weeks”.
It comes days after rival Uber was denied a new licence to operate in London after repeated safety failures, reports BBC.Ola, which already operates in the UK, said it has held “constructive conversations” with local authorities.

The Indian firm was granted a licence from Transport for London (TfL) earlier this year.

Ola’s push into the London capital comes as rival Uber prepares to appeal against TfL’s decision to strip the firm of its licence there.

Uber initially lost its licence in 2017 but was granted two extensions, the most recent of which expired this week.

In July, Ola got a 15-month agreement for its entry into the London market. It began operating in the UK last year, with services in south Wales.The Softbank-backed company touted its safety features – including driver facial recognition technology and an in-app emergency button to alert safety response teams – ahead of its London launch.

Ola operates in more than 250 cities across India, the UK, Australia and New Zealand.

Young people in Tower Hamlets to benefit from an Institute of Academic Excellence?