Slovakia may force women to get pre-abortion ultrasound 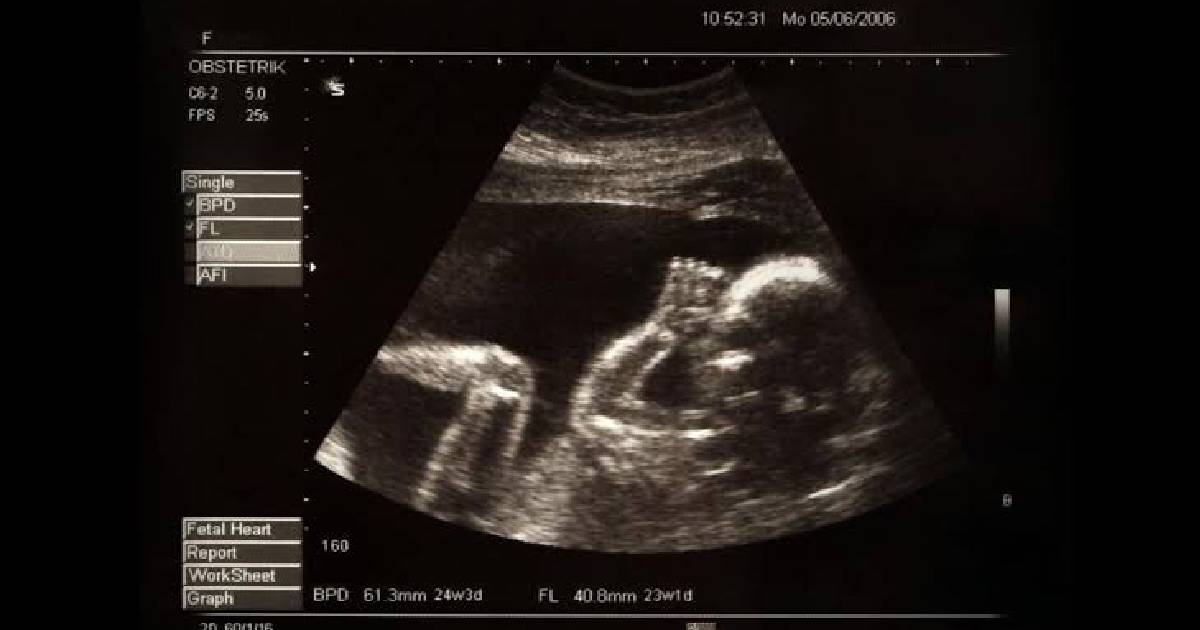 Lawmakers in Slovakia are scheduled to debate a proposed law Friday that would compel women seeking an abortion to first have an ultrasound and listen to the heartbeat of the embryo or fetus, a move many groups have decried as a backward step for women’s rights.

The bill was submitted by three members of the conservative Slovak National Party, who wrote that it is intended “to ensure that women are informed about the current stage of their pregnancy” before having an abortion.

Critics argue that the draft law violates women’s fundamental rights, including the right to privacy and the ability to make medical decisions free from coercion.

In the U.S., seven states have similar provisions obliging women to have an ultrasound and listen to the fetal heartbeat.