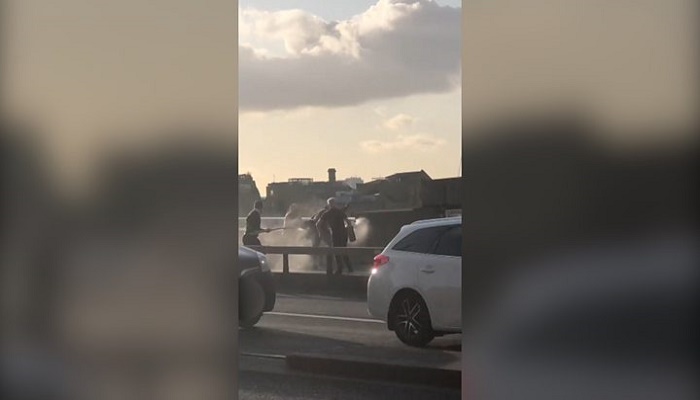 An urgent review of the licence conditions of people jailed for terror offences has been launched by the Ministry of Justice following Friday’s London Bridge attack, reports BBC.
Two people were killed and three were injured by Usman Khan, 28, a convicted terrorist who served half of his time.PM Boris Johnson claimed scrapping early release would have stopped him.

But Labour leader Jeremy Corbyn will blame budget cuts for “missed chances to intervene” in a speech on Sunday.

As many as 70 people convicted of terror offences who have been released from prison could be the focus of the government review.

Khan, 28, who was shot by police on Friday after carrying out the attack, was jailed over a plot to bomb the London Stock Exchange in 2012.

Call for evidence launched on new technologies in law enforcement