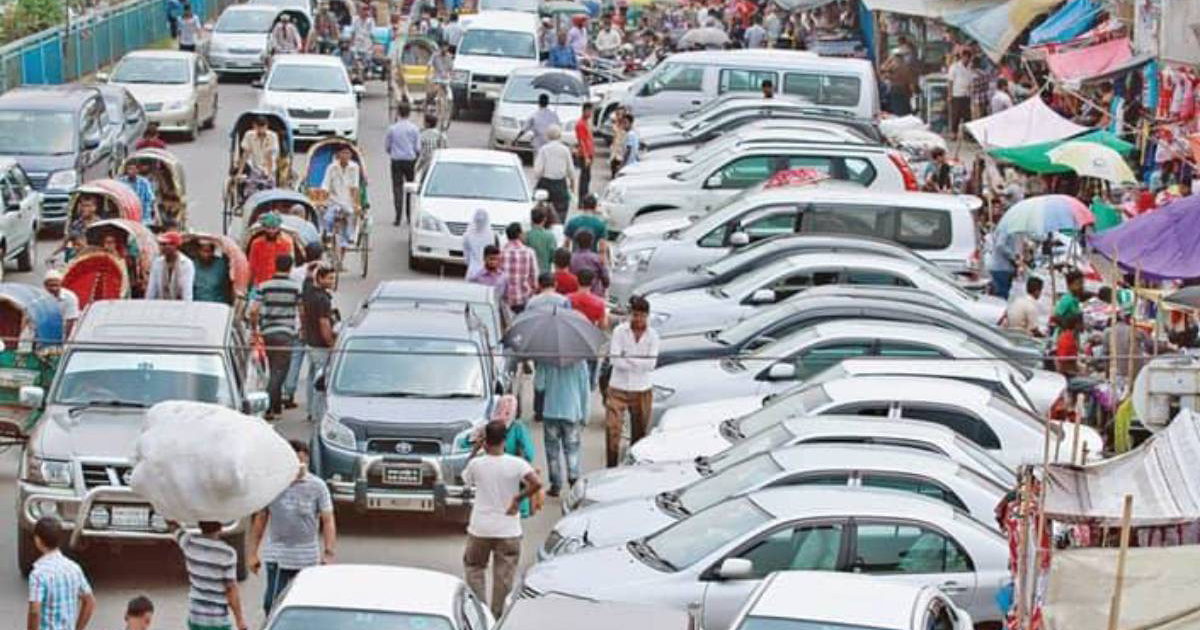 Dhaka Transport Coordination Authority (DTCA) on Sunday has approved 64 parking spots in the capital as proposed by Dhaka Metropolitan Police.

Road Transport and Bridges Minister Obaidul Quader briefed reporters in this regard after a DTCA board meeting at Nagar Bhaban.

Besides, the two city corporations have been given the responsibility to construct a small ‘city forest’ at a suitable location after evicting encroachers and a ‘bus bay’ adjacent to the streets in Dhaka, according to an official release.

A decision to shift all inter-district bus terminals outside Dhaka city was taken at the meeting. The proposed terminals with modern facilities will be coordinated with passenger transport system from the city centre, the official release said.

Implementation of a transport plan on a large scale for commercially important Narayanganj city was decided at the meeting and a survey on its feasibility will begin soon.

Besides, a decision was taken to develop roads by Roads and Highways Department keeping the current state of the Adamjee Lake intact.