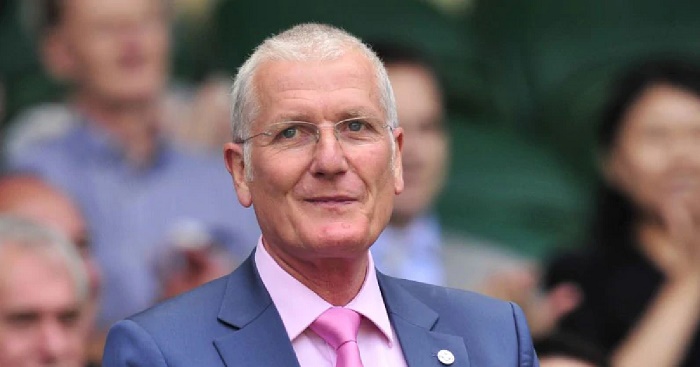 Bob Willis, a former England cricket captain and fast bowler, has died. He was 70.
Willis died after a long illness, his family said in a statement, calling him “an incredible husband, father, brother and grandfather.”

“Cricket has lost a dear friend,” the England and Wales Cricket Board said in a statement on Wednesday.Willis played 90 test matches from 1971-84 and took 325 wickets despite often having to bowl through chronic pain in his knees. His greatest performance was widely considered to be in the third test of the 1981 Ashes series at Headingley, when he took eight Australian wickets for 43 runs.