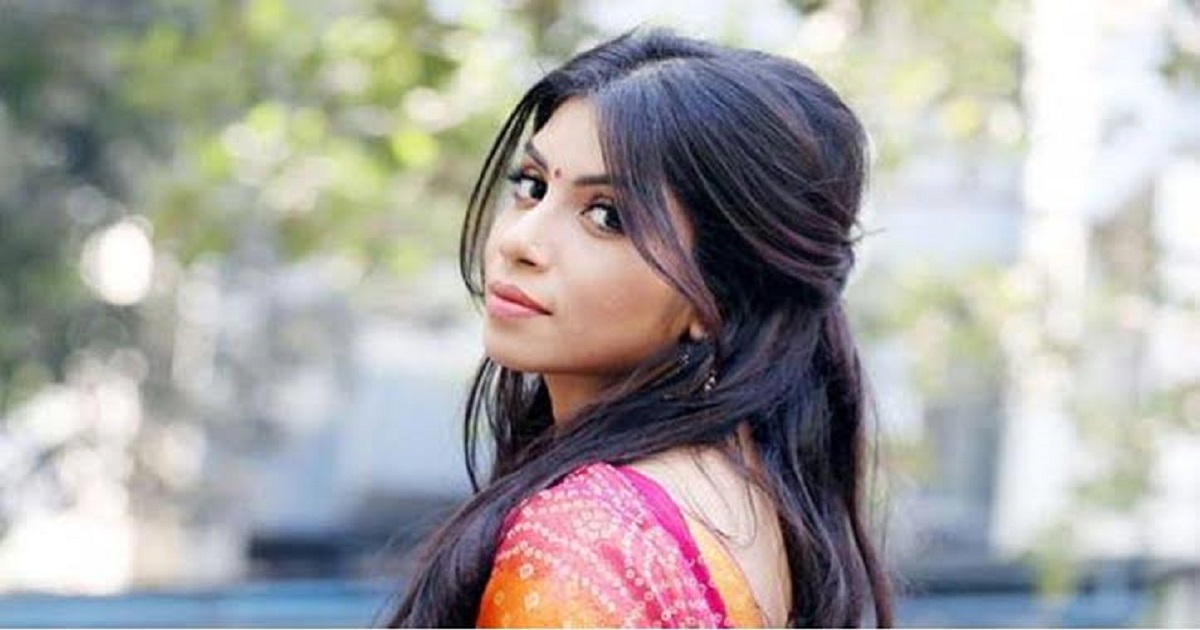 The Appellate Division of the Supreme Court on Sunday upheld a High Court order staying the proceedings of a case against actress Quazi Nawshaba Ahmed under the Information and Communication Technology (ICT) Act.

On November 20, the High Court stayed the case proceedings.

The bench of Justice Md Rezaul Haque and Justice Bhishmadev Chakrabortty passed the order after hearing an appeal seeking cancellation of the charge-framing in the case.

Members of Rapid Action Battalion (Rab) detained the actress from Uttara area in the capital on August 4, 2018 for ‘spreading rumours’ on Facebook overstating an attack on protesting students during the road safety movement last year.

In a Facebook live, Nawshaba claimed that the attackers killed two students and gouged out the eyes of another at Jigatala intersection.

In her post, she also requested people to get united, take to the streets to ‘protect’ the students as they were attacked by Bangladesh Chhatra League activists.