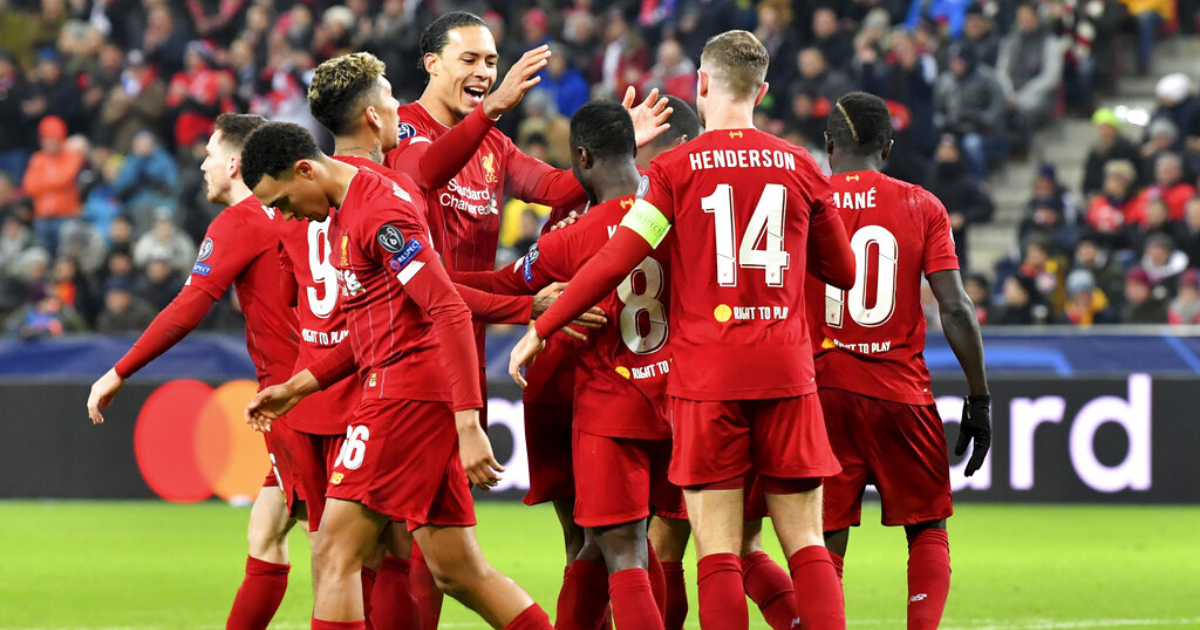 A private jet carrying a member of the American ownership group of English soccer club Liverpool skidded off the runway at an airport on Wednesday.

No one was hurt in the incident but Liverpool John Lennon Airport was briefly closed.

Mike Gordon, the president of Fenway Sports Group, which owns Liverpool and the Boston Red Sox, was on board along with three crew members when the plane came off the runway after landing.

Liverpool has confirmed that Gordon was involved in the incident, didn’t require medical treatment, and was very appreciative of the care he received by staff and emergency services at the airport.

A statement from Liverpool Airport said the incident took place at about 6 a.m.

“There were no injuries and the runway is expected to be closed until this afternoon while the airport deals with the incident,” the statement said.

Gordon is responsible for the day-to-day running of Liverpool, which is the defending European champion and leads the Premier League by eight points.