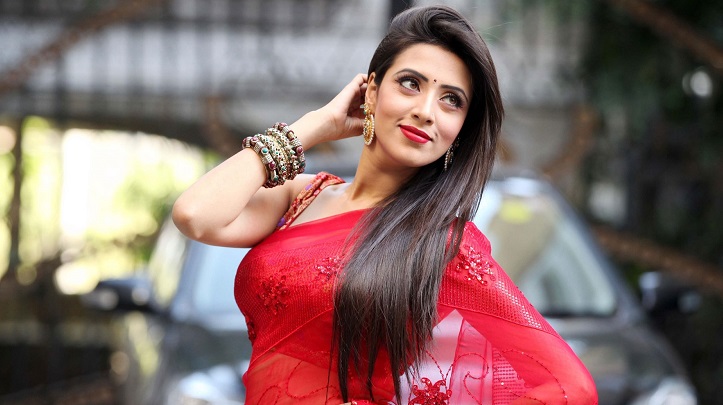 Model-turned-actress Bidya Sinha Saha Mim is set to surprise her fans and followers with two new movies at the beginning of the New Year 2020.
The film titled ‘Paran’ is set to be released on upcoming Valentine’s Day while the release date of the movie ‘Ittefaq’ is yet to be announced.

The romantic film ‘Paran’ directed by Raihan Rafi will be starred by two rising actors Yash Rohan and Shariful Raj in the opposite of Mim.Besides, pairing up for the first time, popular actor Siam Ahmed will be seen with her in ‘Ittefaq’.