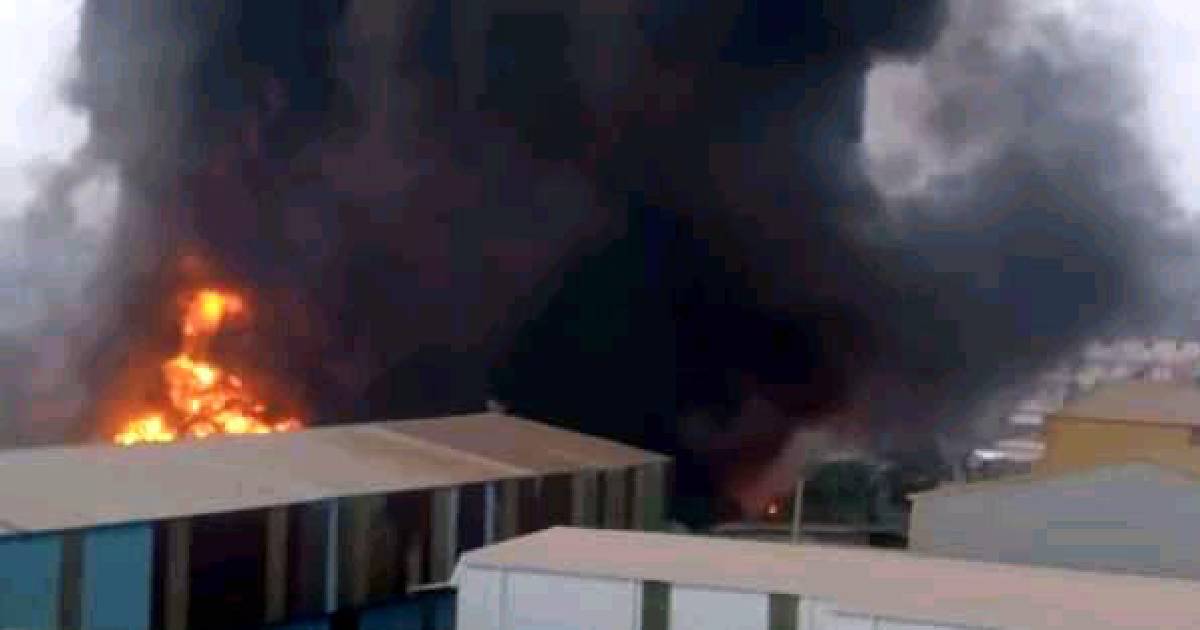 The death toll from Keraniganj plastic factory fire climbed to 11 after two more victims succumbed to their injures at Dhaka Medical College Hospital (DMCH) on Thursday.

Bachchu Mia, inspector of DMCH police outpost, said two victims, who suffered burns during the devastating fire, died at the hospital around 11:10am.

One of the deceased was identified as Jahangir Hossain, 55, while the identity of the other could not be known immediately.

Eight of the injured had died at the burn unit between Wednesday night and 9am Thursday.

The bodies were kept at the hospital morgue.

A deadly fire, sparked by a gas cylinder explosion at a factory in Hijaltola, killed a worker and injured 32 others. Firefighters recovered the charred body of Jakir Hossain, 25, from the factory.

The injured were taken to the burn unit of DMCH.

2019-12-12
Mr. Admin
Previous: Nations urged to support Gambia to ensure accountability for genocidal crimes against Rohingyas
Next: General election 2019: Voters head to polls across the UK