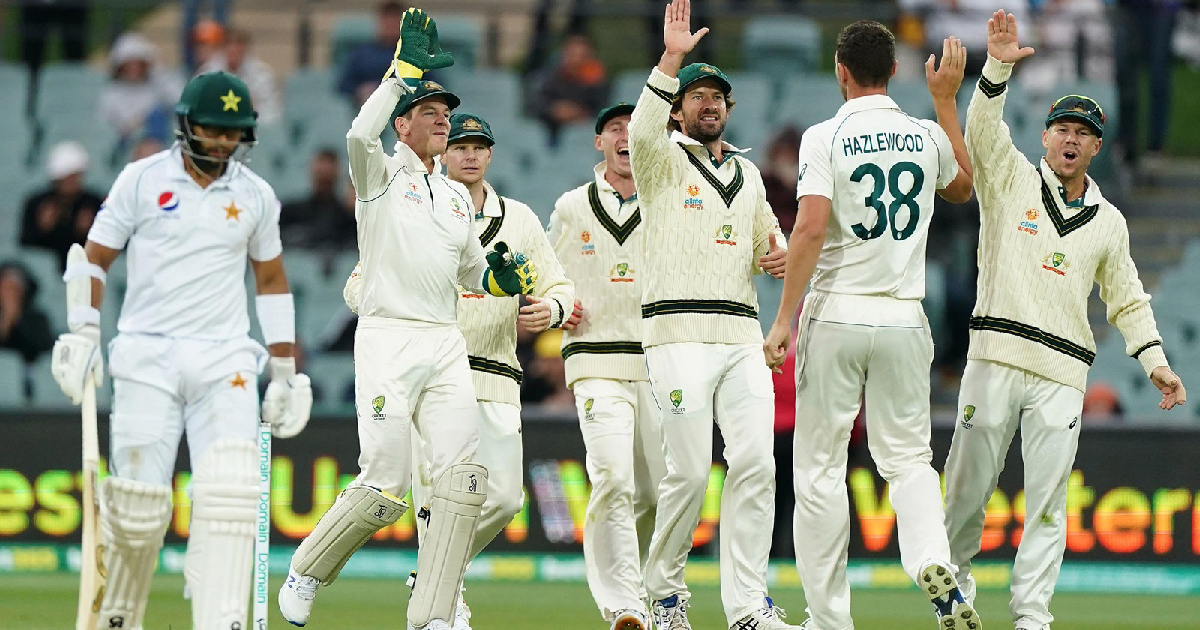 Heavy rain has suspended play in the first cricket test between Pakistan and Sri Lanka after only 7.5 overs on the second day.

Resuming on 202-5, Sri Lanka added 20 runs without further loss before rain arrived. Dhananjaya de Silva completed his sixth test half century and was unbeaten on 54.

Niroshan Dickwella survived an appeal for caught behind off 16-year-old fast bowler Naseem Shah and was not out on 15.

Sri Lanka was the last team to play a test match in Pakistan, in a series in 2009 when terrorists attacked the touring team’s bus in Lahore. The ambush killed eight people and left several Sri Lankan players and officials injured.

In the interim Pakistan has played its home test matches on neutral territory, mostly in the United Arab Emirates.