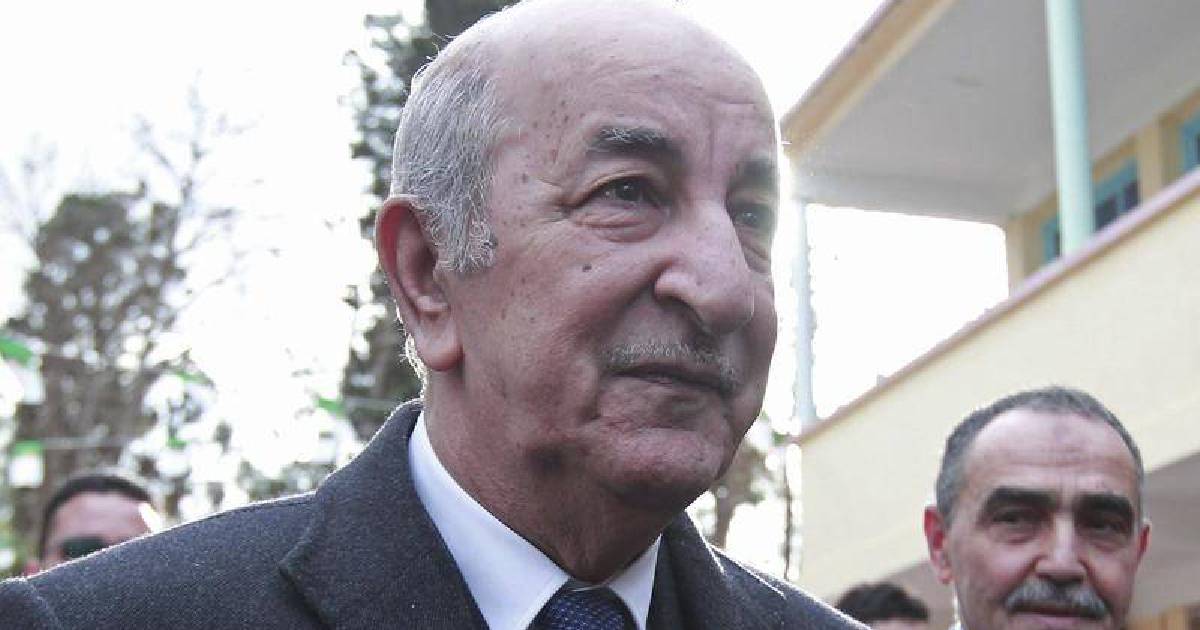 Abdelmadjid Tebboune, a former prime minister and loyalist of Algeria’s influential army chief, has been elected the country’s new president.

Tebboune, 74, was elected with 58.15% of the vote in the oil-rich North African nation, according to the head of the National Independent Electoral Authority, Mohamed Charfi.

Tebboune served briefly as prime minister in 2017 under former President Abdelaziz Bouteflika, who was ousted from power in April amid a pro-democracy protest movement.

Tebboune reportedly has strong ties to the powerful army chief Gaid Salah, a much-criticized figure among members of the movement that some have called Algeria’s Arab Spring.