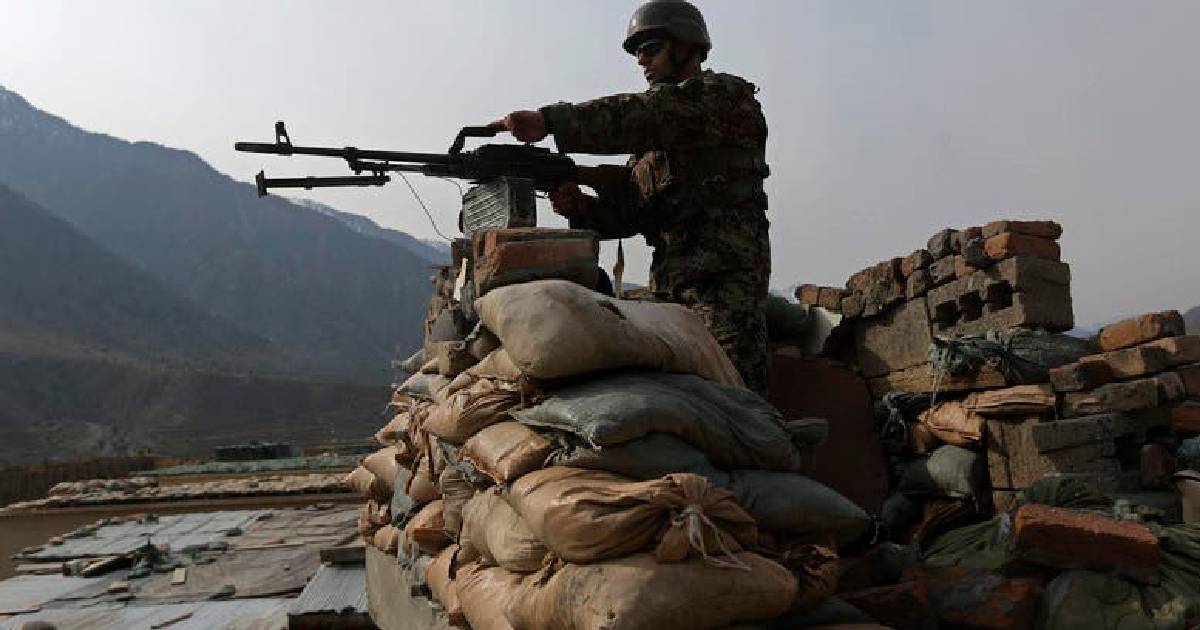 Shortly after the bomber detonated the car laden with explosives, a group of insurgents stormed into the compound, setting of a shootout with Afghan forces.

There was no immediate claim of responsibility for the attack in Balkh province, the ministry statement said. Three Afghan soldiers were also wounded in the explosion and the ensuing “terrorist attack,” it said.

The provincial governor’s spokesman, Munir Farhad, said fighting inside the compound continued for hours before the attackers were repelled.

The Taliban have been active in Balk in recent days. They targeted an army checkpoint in the province’s district of Dawlat Abad on Tuesday, killing at least seven Afghan soldiers and wounding six other members of the security forces — three soldiers and three intelligence agents. Taliban spokesman Zabihullah Mujahid claimed responsibility for that attack, saying also that the insurgents captured four Afghan troops and seized weapons and ammunition form the checkpoint.

The Taliban now control or hold sway over practically half of Afghanistan but continue to stage near-daily attacks targeting Afghan and U.S. forces, as well as government officials — even as they hold peace talks with a U.S. envoy tasked with negotiating an end to the 18-year conflict, America’s longest war. Scores of Afghan civilians are also killed in the crossfire or by roadside bombs planted by militants.

2019-12-26
Mr. Admin
Previous: Death toll in Indonesia bus plunge rises to 35
Next: Know how to deal with holiday hangover