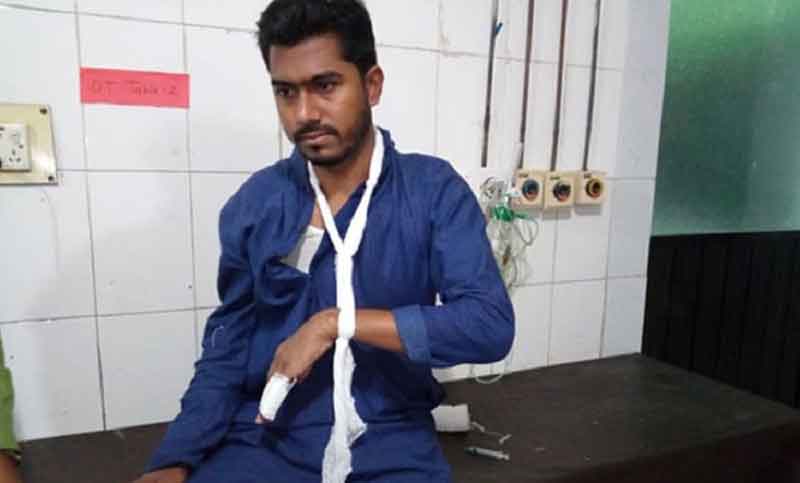 The notice said everyone is worried over the attack on DUCSU VP Nur. It is very urgent to provide him security. It is the constitutional duty of the state to ensure security of every citizen.The notice further said VP Nur is not only a citizen of the country but also a representative of general students. He faces several attacks. So, it needs to take immediate security measures for him.