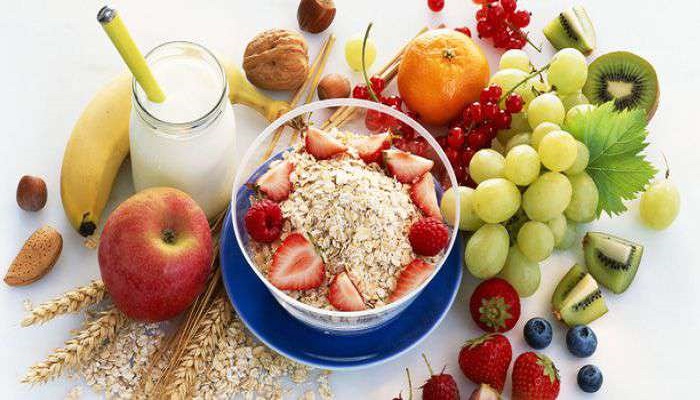 Holiday celebrations often revolve around eating, but people with restricted diets are more likely to feel lonely when they can’t share in what others are eating, according to a study, reports The Indian Express.
Across seven studies and controlled experiments, the researchers at Cornell University in the US found that food restrictions — due to allergies, health issues or religious or cultural norms — predicted loneliness among both children and adults.

“Despite being physically present with others, having a food restriction leaves people feeling left out because they are not able to take part in bonding over the meal,” said Assistant Professor Kaitlin Woolley.The study, published in the Journal of Personality and Social Psychology, offers the first evidence that having a food restriction causes increased loneliness.

For example, in one experiment, assigning unrestricted individuals to experience a food restriction increased reported feelings of loneliness.

That suggests such feelings are not driven by non-food issues or limited to picky eaters, Woolley said.

“We can strip that away and show that assigning someone to a restriction or not can have implications for their feeling of inclusion in the group meal,” she said.

Bonding over meals is an inherently social experience, Woolley noted.

In previous research, she found that strangers felt more connected and trusting of each other when they shared the same food, and eating food from the same plate increased cooperation between strangers.However, when restricted from sharing in the meal, people suffer “food worries.” They fret about what they can eat and how others might judge them for not fitting in, Woolley said.

Those worries generated a degree of loneliness comparable to that reported by unmarried or low-income adults, and stronger than that experienced by schoolchildren who were not native English speakers, according to the research.

Compared with non-restricted individuals, having a restriction increased reported loneliness by 19 per cent, the researchers said.