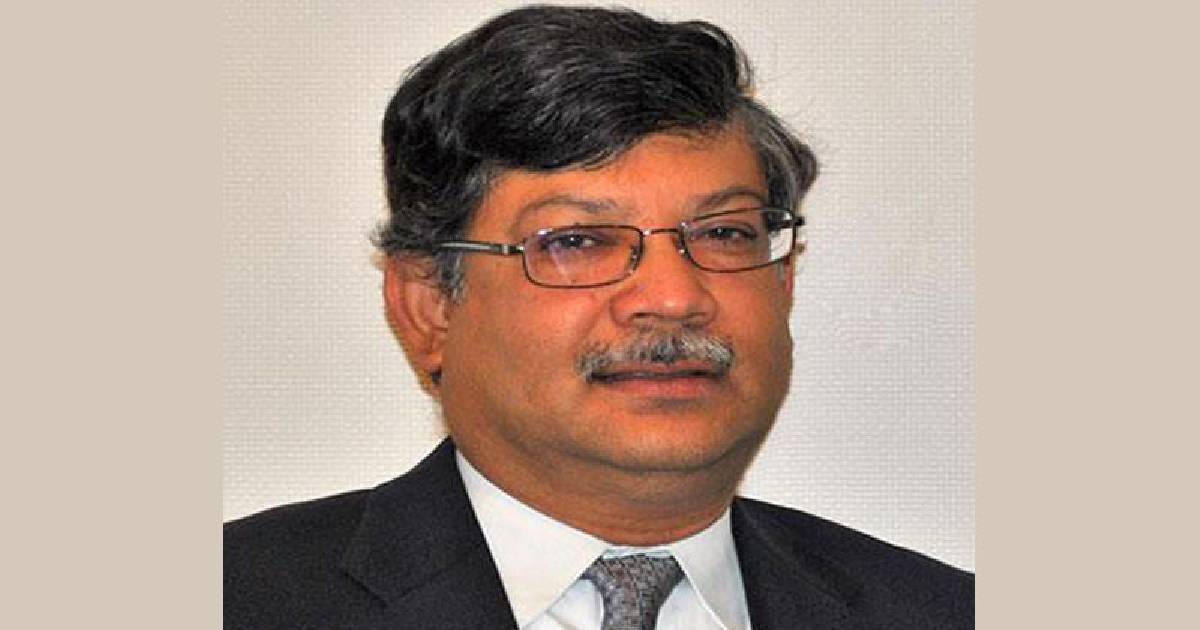 He served as Secretary (Asia and Pacific) at the headquarters after serving as Permanent Representative of Bangladesh to the United Nations.

He also previously served as Bangladesh Ambassador to Japan and Italy.

Masud Momen obtained his bachelor’s degree in economics from Dhaka University. He holds MSS in Economics from the same university and a master’s degree in International Relations from Tufts University in the United States, and belongs to the 1985 batch of BCS (FA) cadre.

From 1998 to 2001, he was director-in-charge of the Foreign Ministry’s United Nations Wing and Foreign Secretary’s Office in Dhaka.

He served as Director of Poverty Alleviation at Saarc Secretariat in Kathmandu, Nepal, from 2001 to 2004.

After that, he was Deputy Commissioner at the Bangladesh High Commission in New Delhi, India, from 2004 to 2006.

From 2006 to 2008, he was Director-General for Bangladesh’s Ministry of Foreign Affairs, responsible for matters related to South Asia, the South Asian Association for Regional Cooperation (Saarc), the Bay of Bengal Initiative for Multi-Sectoral Technical and Economic Cooperation.

Besides, he served in Bangladesh Permanent Mission in New York and Bangladesh High Commission in Islamabad in different capacities.

On November 3, 2015, the government appointed Masud Momen as the Ambassador and Permanent Representative of Bangladesh to the United Nations.