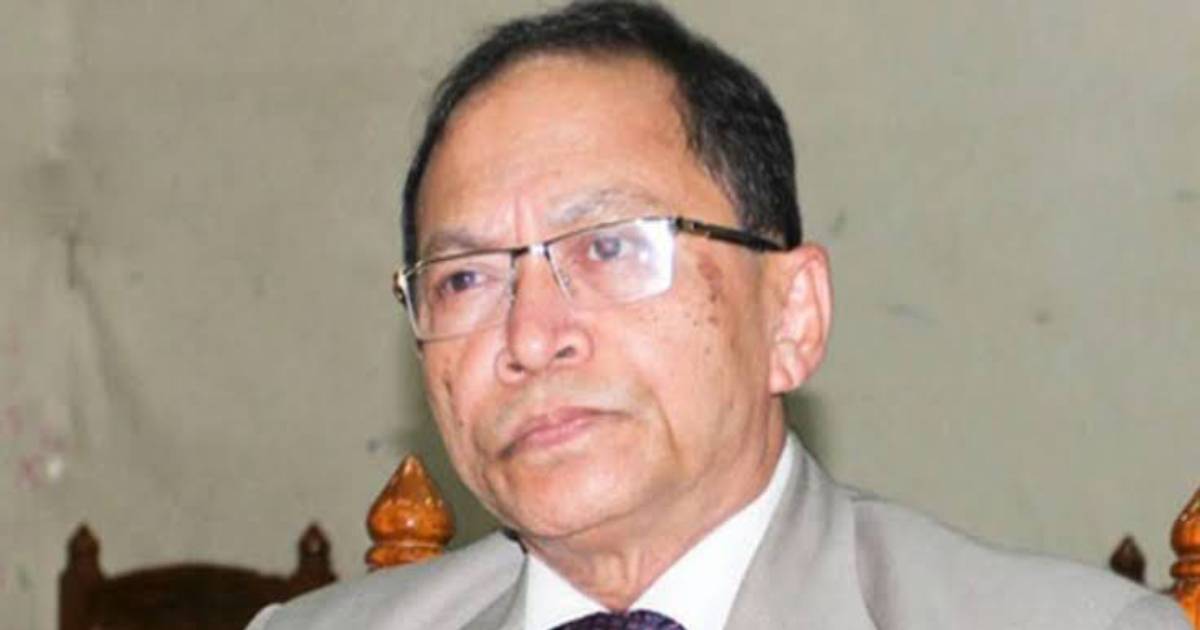 A court here on Sunday issued a warrant for the arrest of former Chief Justice Surendra Kumar Sinha and 10 other people in a case filed for reportedly misappropriating Tk 4 crore.

On December 10 last, the ACC pressed charges against them in the corruption case.

On December 4, the ACC approved the charge-sheet against the accused.

Besides, Md Zia Uddin Ahmed, senior vice president and former branch manager of Gulshan Corporate Branch of the Farmers Bank, was also relieved of charges as he died during the investigation.

On July 10 last, the ACC filed the case accusing the former chief justice and 10 others of accumulating illegal wealth and laundering Tk 4 crore.

On September 25 last year, the anti-graft body summoned five officials of the Farmers Bank Ltd for interrogation over the deposit of Tk 4 crore in SK Sinha’s account with the Supreme Court bank of Sonali Bank Ltd.

On May 6, 2018, the ACC interrogated two businessmen – Md Shahjahan and Niranjan Chandra Saha – for allegedly taking Tk 4 crore in loan from the Farmers Bank using fake documents and depositing the money in the bank account of a VVIP.

SK Sinha went on leave on October 2, 2017 and left for Australia on October 13 amid a row over some of his observations in the 16th amendment verdict.

Just before his departure, he had told reporters that he was not sick, contradicting the government’s claim that he went on leave on health grounds.

A day after SK Sinha’s trip to Australia, the Supreme Court issued a statement, saying he was facing 11 charges, including graft, moral turpitude and money laundering.