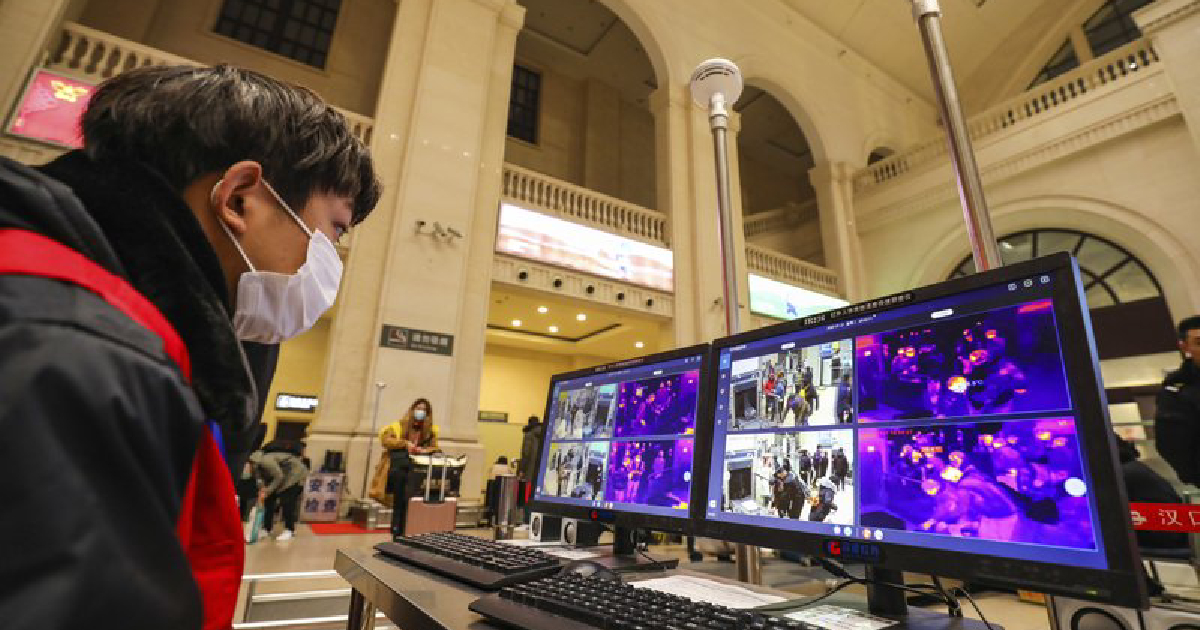 China said Wednesday that the number of cases of a new virus has risen to 440 and the death toll has risen to 9.

Deputy Director of the National Health Commission Li Bin told reporters on Wednesday that the figures were current as of midnight Tuesday and all the deaths had been in Hubei province, where the first illnesses from the new coronavirus were reported in December.

Specific gut bacteria may be linked to high BP