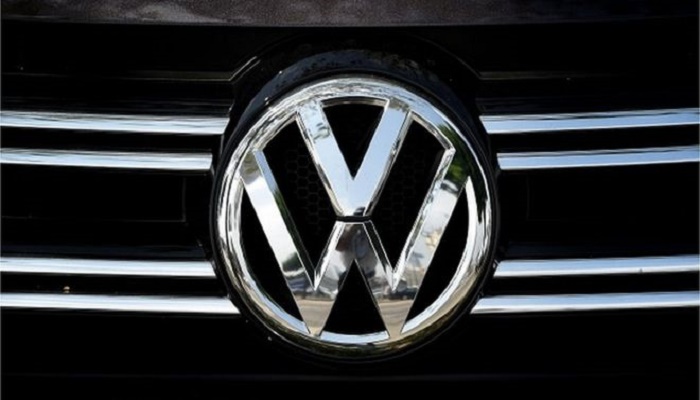 Canadian prosecutors proposed to fine Volkswagen $196.5m Canadian dollars (£110m) over its emissions scandal.
Volkswagen was charged in December with importing nearly 128,000 vehicles into Canada that violated emissions standards.Volkswagen, the major German automobile manufacturer, then pleaded guilty to dozens of counts of diesel emissions violations.Globally the scandal has already cost the company more than €30bn in fines, penalties and buyback costs.

Volkswagen pleaded guilty after being charged with 60 counts of breaching the Canadian Environmental Protection Act and providing misleading information.

Volkswagen has been hit with a flurry of legal actions since 2015, when it admitted to US investigators that it had installed software on its cars to cheat pollution tests.