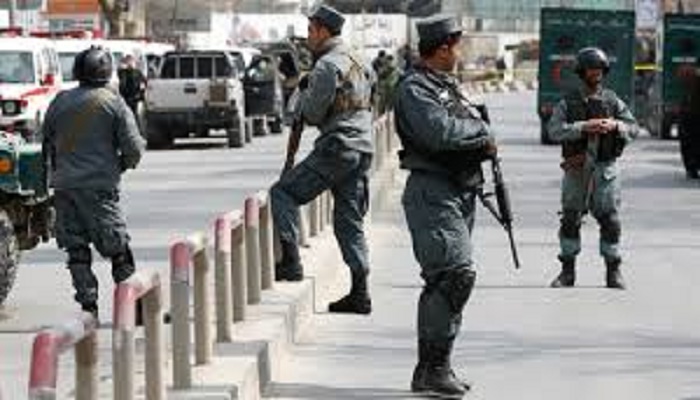 Taliban militants attacked a police base in northern Afghanistan and  killed 11, possibly with help from at least one of the policemen inside, local government officials said Tuesday, reports AP.
The insurgents first overran a checkpoint near the base late Monday, and were apparently able to breach the compound with ease because a sympathetic policeman opened a door for them.These details were provided by Mabobullah Ghafari, a provincial councilman in Baghlan province where the attack took place.