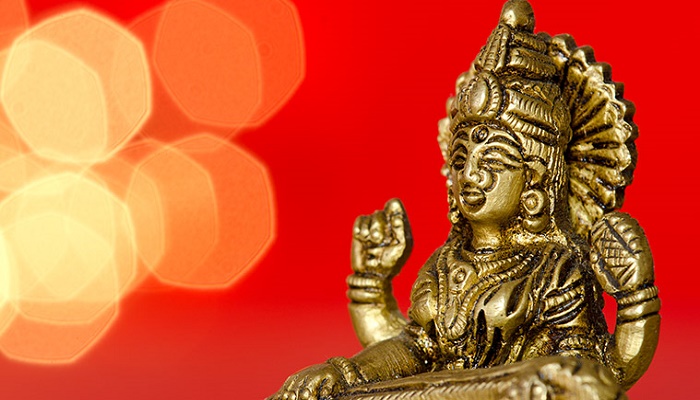 Indians celebrate a lot of festivals in tune with the season, and one of the foremost festivals to celebrate the onset of spring season is Basant Panchami, also known as Saraswati Puja, reports The Indian Express.
It is also called Sri Panchami and Gyan Panchami in some parts of the country.

Vasant Ritu or the spring season is called the king of all seasons and the day marks greenery after the dry winter, reports The Indian Express.According to popular belief, Goddess Saraswati – the deity of knowledge, music, arts, science and technology – was born on this day and people worship her for wisdom. One popular folklore that’s associated with the festival is that of the legendary poet Kalidasa.

As per the tale, Kalidasa was a simpleton and was tricked into marrying a princess who didn’t respect him. A dejected Kalidasa tried to take his life, but as fate would have it, just before he could commit suicide, Goddess Saraswati appeared in front of him and asked him to take a dip in the river.

The man did as he was told, and emerged from the water an intelligent, knowledgeable and cultured person, who would eventually become a renowned poet. Which is why on this day, the goddess is worshipped so that she may bestow the gift of knowledge to her devotees.

It is also believed that people worship her on this day because Goddess Saraswati was granted a boon by Lord Krishna.

COVID-19 during Festivities: Social Etiquettes are a must!