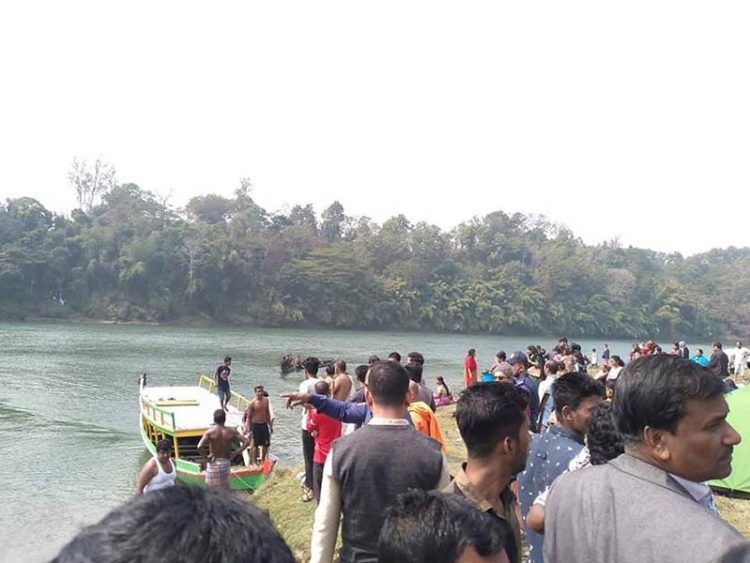 Five people were killed as a tourist boat capsized in Kaptai lake in Rangamati on Friday morning.
Identities of the deceased could not be known yet.

Confirming the news, additional superintendent of Rangamati police Sufi Ullah said that the engine-run boat sank in the lake this morning while it was heading towards Sublang from Rangamati DC’s Bungalow area.Dr Shawkat Akbar, resident physician of Rangamati General Hospital, said five bodies were taken to their hospital.

Meanwhile, a boat also capsized in the lake this morning.