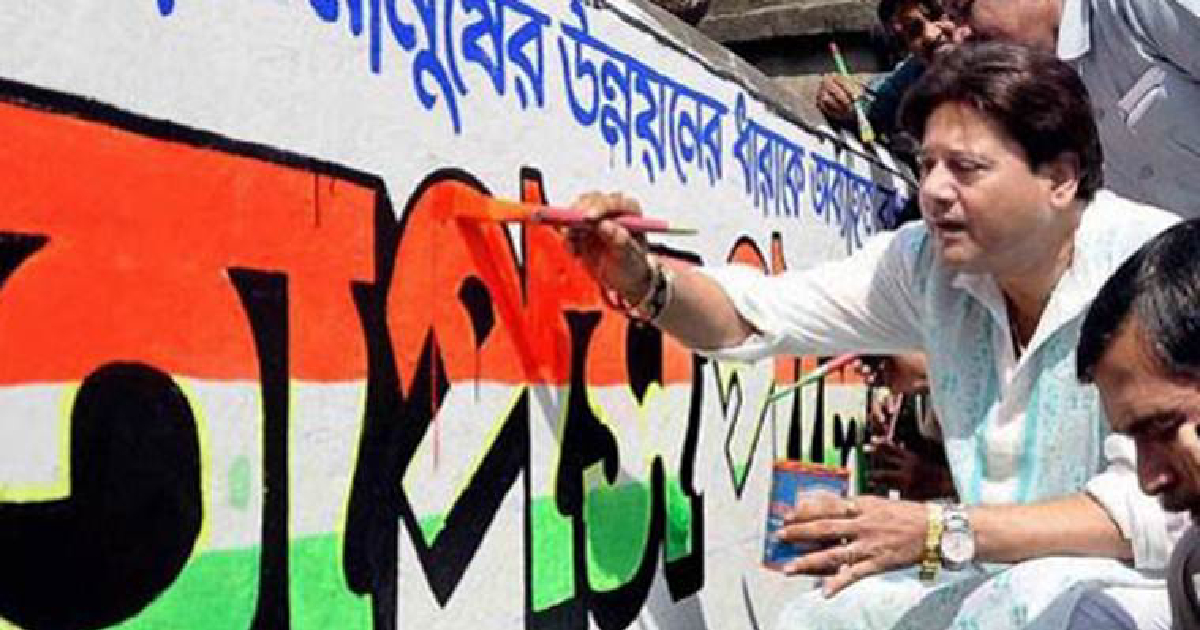 Bengali actor and former MP Tapas Pal passed away early Tuesday morning at the age of 61 in a private hospital in Mumbai, his wife Nandini Pal confirmed to ieBangla. He won the 2014 general elections from the Krishnanagar Lok Sabha constituency on a Trinamool Congress (TMC) ticket, reports The Indian Express.

The actor was arrested by the CBI for alleged link to Rose Valley Chit Fund scam in December 2016 and was granted bail after 13 months.

Pal, once a baby-faced lead actor of melodramatic Bengali films, was among the earliest Tollywood stars to add shine to the Trinamool’s anti-Left campaign.

In 2014, Pal was caught on camera threatening to kill CPI(M) workers and have their women raped if any of his party workers were attacked.