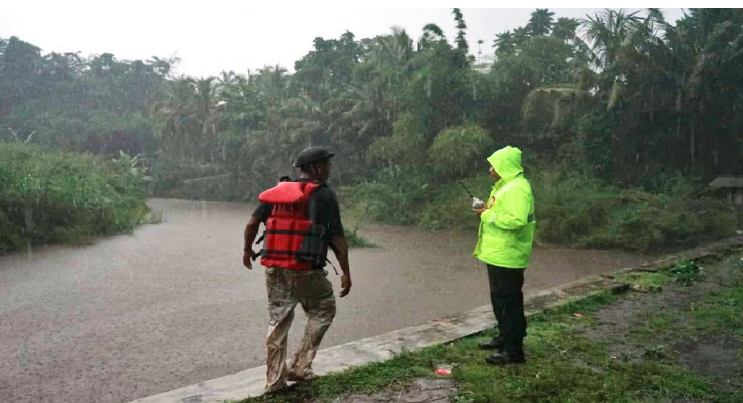 A flash flood hit hundreds of students and teachers who were hiking along a river on Indonesia’s main island of Java, killing at least six of the students, officials said. Five others were reported missing.
The group of 250 junior high students was conducting scouting activities in Sleman district of Yogyakarta province and wasn’t paying attention to weather conditions, National Disaster Mitigation Agency spokesman Agus Wibowo said.

Local military chief Lt. Col. Diantoro, who led the search and rescue operation, told TVOne that at least six bodies were found a short distance down the Sempor river from the site of the flood. He said a downpour burst the river’s banks, causing the flood.He said 239 students were rescued, including 10 who were treated for injuries.

Rains cause frequent landslides and flash floods in Indonesia, where millions of people live in mountainous areas or near flood plains.