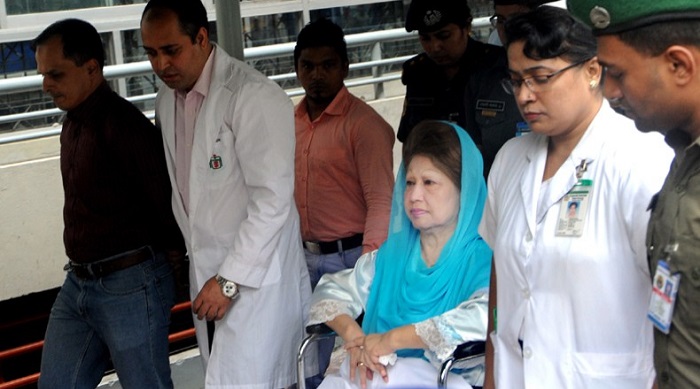 He said, “Five family members of BNP chief Khaleda Zia, including her younger brother Shamim Iskander, arrived at the hospital at around 3:00 pm.”Earlier on February 11, five relatives of the former prime minister visited her at the hospital.