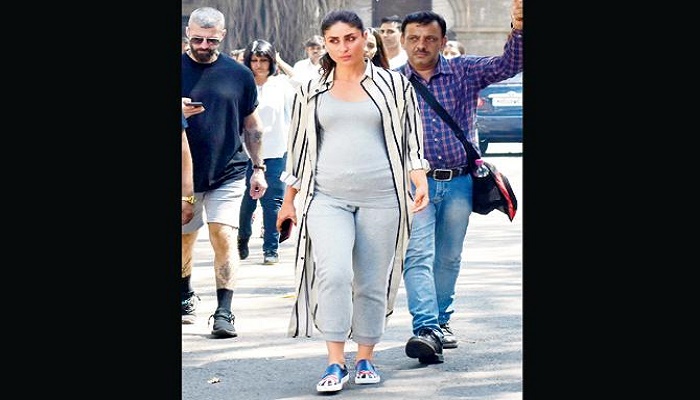 Bollywood actress Kareena Kapoor Khan is fed up with the looks that actors need to maintain off-screen.
She feels it’s fine to look dolled up in the movies and on the red carpet, but off-screen, you should appear as you are. Bebo does not mind walking around in chappals now.She is tired and exhausted from living up to appearances.

It looks like she has taken a leaf out of hubby Saif Ali Khan and Laal Singh Chadha co-star Aamir Khan’s book. They love to keep it simple.

She gave us one of the most memorable characters of her career in the form of Poo in Karan Johar’s Kabhi Khushi Kabhie Gham in 2001, a role that she nailed with precision. Poo was dazzling and immensely desirable and pumped up the glam quotient with her fashion outings.

Seven years later in Tashan, she brought something called Size-Zero, which showcased her commitment towards her fitness and finesse.

Kareena has always been one of the most gorgeous actresses in Bollywood, and someone who has also tackled roles like Chameli, Dev, and Omkara.

Apart from Laal Singh Chaddha, she also has Takht and Angrezi Medium coming up this year.