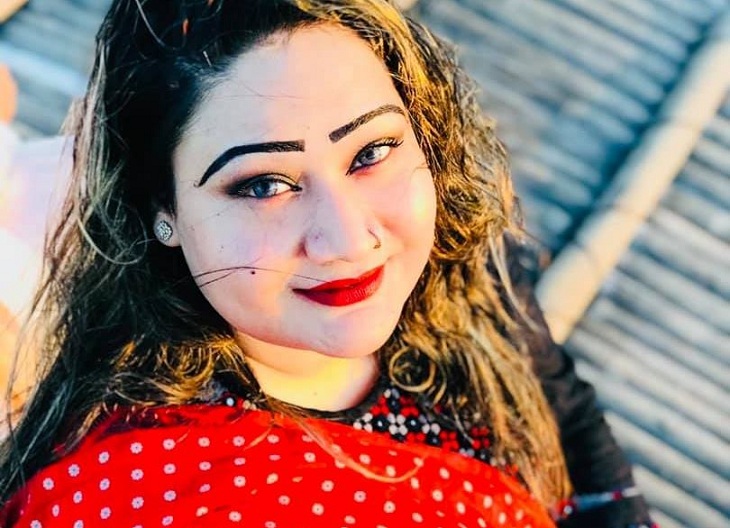 A Dhaka court on Monday placed expelled Jubo Mohila League leader Shamima Nur Papia and three others on a five-day remand in a case filed under special security act.
Metropolitan Magistrate Masudur Rahman passed the order after police produced him before the court with a 10-day remand prayer.