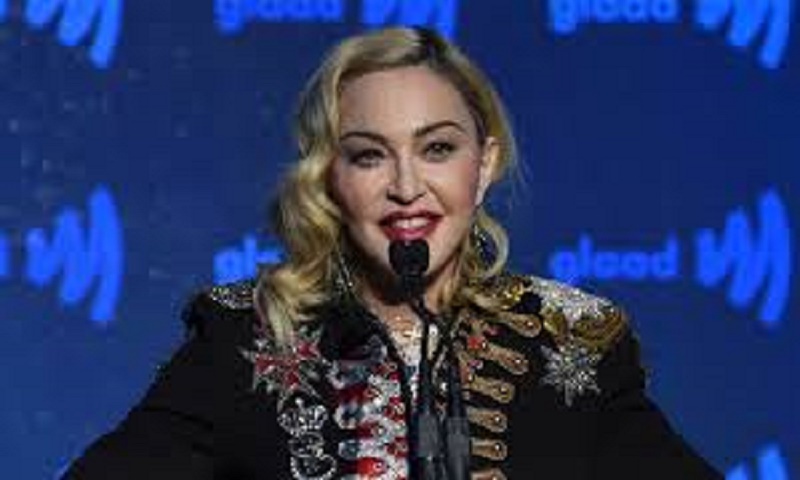 Madonna has cancelled the last two stops of her latest tour in France after the country said it was banning events of more than 1,000 people to limit the spread of the coronavirus.
A statement posted on the pop star’s website on Monday says her March 10-11 shows in Paris would no longer take place.“Following official notification from the Office of the Police this morning prohibiting all events with an audience attendance of over 1000, Live Nation regrets to announce the final two Madame X performances previously re-scheduled to 10-March and 11-March are forced to be cancelled,” the statement read. “Tickets are refundable at point of purchase. We regret the disappointment to fans.”

France reported 1,126 cases as of Sunday, up 19% from the day before, the second largest number of cases in Europe after Italy. So far, 19 people in France have died.