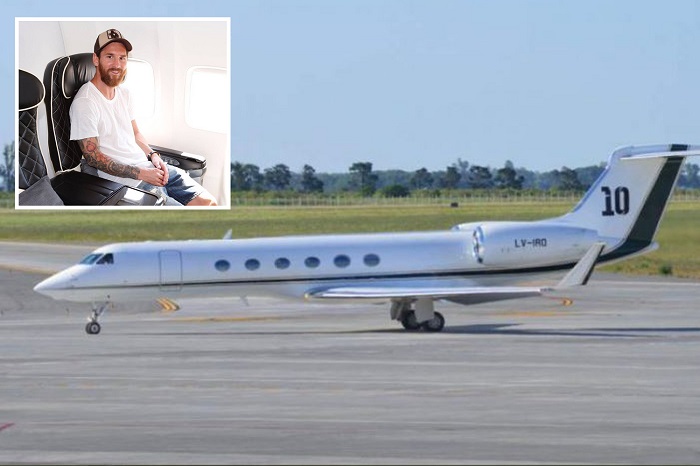 Lionel Messi’s private plane had to make an emergency landing at Brussel’s Zavantem airport on Friday morning after problems with the landing gear were detected.
It is not clear whether the Barcelona star was on board at the time, but the aircraft touched down en route to Tenerife at 9.10am, according to Belgian outlet HLN.

90 minutes later it is said to have taken off again, before turning back and returning to the Belgian capital.Messi bought the Gulfstream V two years ago for a fee of €13m (£11.5m), and had his shirt number, 10, painted on the tail, as well as including the names of his children, wife and himself on the steps of the entrance staircase.
Brussels airport has refused to comment on the incident due to GDPR legislation.

Messi has been in typically outstanding form this season, with the six-time Ballon d’Or winner scoring 19 goals and creating 12 assists in 22 La Liga matches before the campaign was suspended due to the ongoing coronavirus crisis.