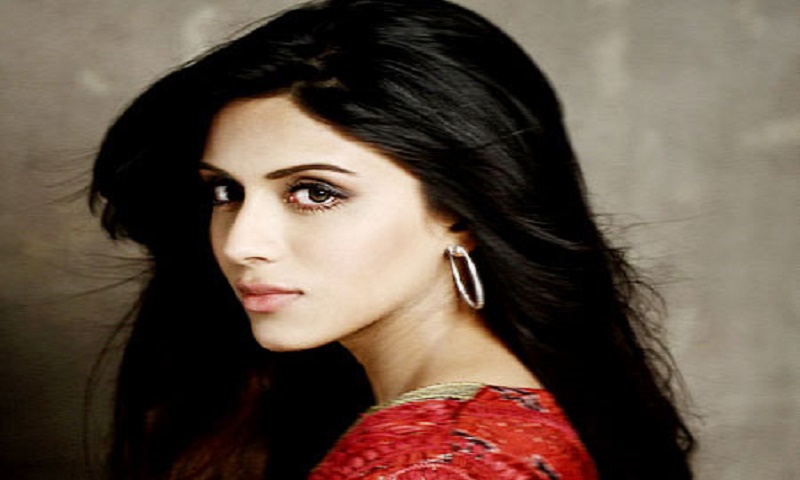 Hours after Bollywood film producer Karim Morani revealed that his daughter Shaza Morani had tested positive for coronavirus, her sister, actor Zoa Morani has also been infected, according to family sources.
“Zoa had tested on Monday for COVID-19 and her results came positive by evening. She is in Kokilaben Dhirubhai Ambani Hospital, whereas Shaza is under medication at Nanavati. Shaza will be tested again after two days. As of now, the immediate family and house helps are also getting tested. They are all under quarantine,” a source told PTI.

On Monday, Karim Morani had said that both the daughters were under observation.

Bubly reveals date of her marriage with Shakib Khan, the duo tied the knot on July 20, 2018