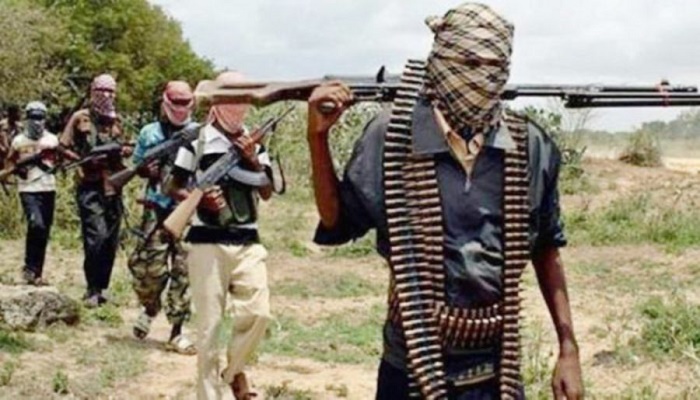 The predawn raids Saturday targetted villages in the Dutsenma, Danmusa and Safana districts, he added.A spokesman for President Muhammadu Buhari, confirmed the attack in a statement condemning the gunmen as “bandits”.

Isah said members of the security forces, including soldiers and policemen, had deployed to the area on Sunday.