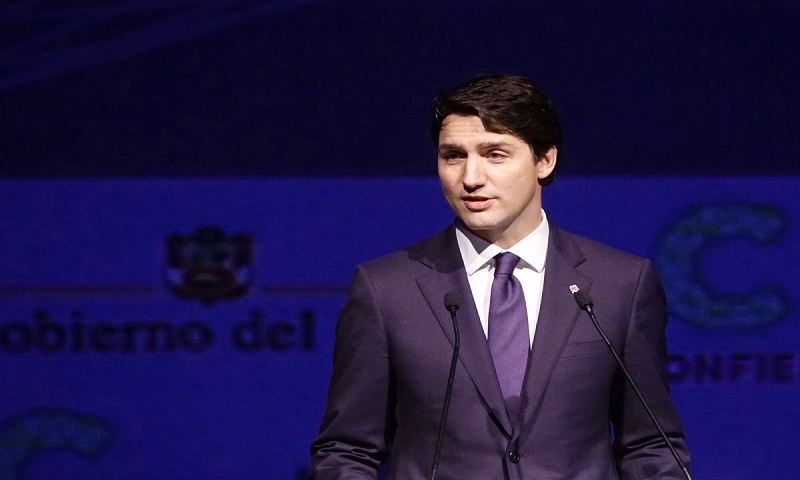 Canadian Prime Minister Justin Trudeau on Friday announced extension of the country Emergency Wage Subsidy programme to help businesses and services retain their employees as the April jobless rate soared to record 13 per cent.
In April, the Canadian economy lost nearly two million jobs, on top of the one million jobs lost in March, Statistics Canada reported Friday morning, according to the media report, BBC reported.

During a press conference, Trudeau said that the wage subsidy programme will be extended beyond June to help restart the Canadian economy when provinces and territories in the country have begun to gradually reopen businesses and services.Earlier this week, Trudeau announced 252 million Canadian dollars (US $179 million) to the agri-food sector to help protect farmers and food processors against the COVID-19 pandemic.

More than half a million companies have accessed business loans through the Canada Emergency Business Account.