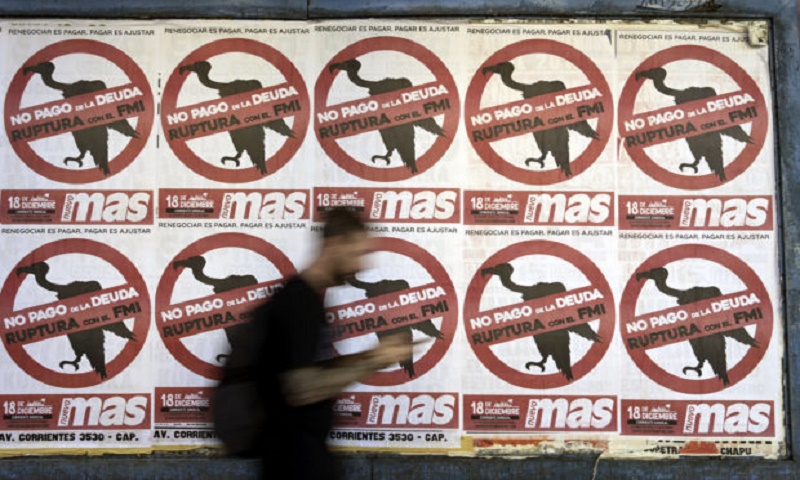 Argentina missed a Friday deadline to reach an agreement with international creditors to restructure its massive debt, but negotiations will continue, its minister for the economy said, AFP reported.

The two sides have been deadlocked over Argentina’s $65 billion debt, with the three main bondholder groups rejecting a government restructuring proposal, saying they were unwilling to swallow “disproportionate” losses on their investment.

A 30-day grace period for a $500 million bond payment that Buenos Aires has already missed expires on May 22.

2020-05-10
Mr. Admin
Previous: ICMR partners with Bharat Biotech to develop COVID-19 vaccine
Next: Mother’s Day 2020: Best wishes, greetings, messages and images for all moms out there