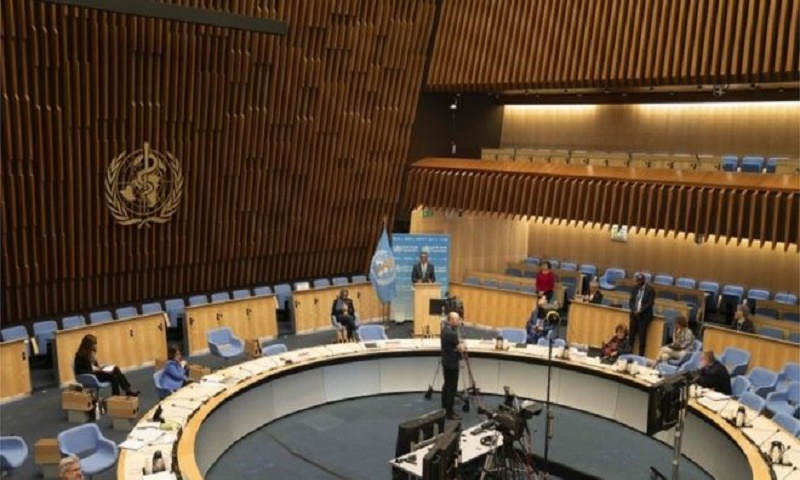 The member states of the World Health Assembly met online

World Health Organization (WHO) member states have agreed to set up an independent inquiry into the global response to the coronavirus pandemic, BBC reported.
The resolution, approved without objection by the WHO’s 194-member annual assembly meeting virtually in Geneva of Switzerland, also allows for the inquiry to look into the health body’s own role.The United States in particular has been highly critical of its response.

The EU presented the resolution on behalf of 100 nations.

What is in the resolution?

It calls for an “impartial, independent and comprehensive evaluation” of the international response.

The body has faced criticism that it was late to declare a health emergency.

The resolution also calls for the world to ensure “transparent, equitable and timely access” to any treatments or vaccines, and pushes for the WHO to investigate the “source of the virus and the route of introduction to the human population”.Why is the WHO under pressure?

US President Donald Trump has labelled the organisation a “puppet” of China and suspended funding for the WHO. The US is the largest donor.

Kerala floods: At least 26 killed as rescuers step up efforts

11 students drown while cleaning a river in Indonesia

Death toll from mosque attack in Afghanistan climbs to 47