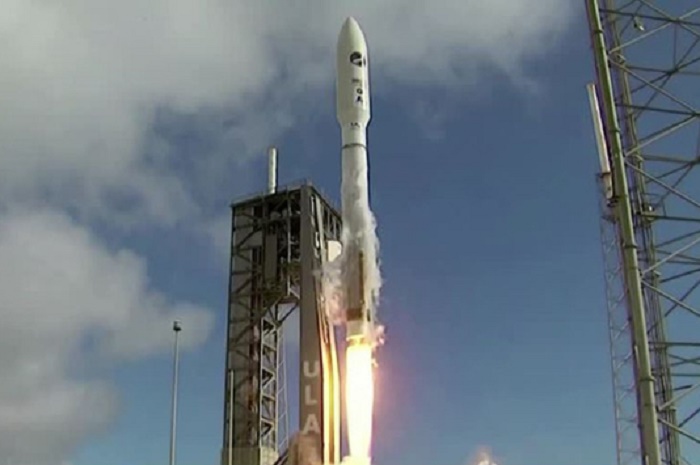 President Donald Trump on Thursday said he could attend next week’s launch of the SpaceX Crew Dragon craft in Florida, the first manned space flight from US soil in nearly a decade.
“I’m thinking about going,” he told reporters, joking that he’d like them to board the rocket themselves “and get rid of you for a while.”

Two US astronauts on the Crew Dragon will take off May 27 from Kennedy Space Center with help from SpaceX’s Falcon 9 rocket. They are to dock at the International Space Station, which is currently housing two Russians and one American.Sanitary conditions are being carefully controled as the United States continues to battle the coronavirus pandemic.

US astronauts have been flying to the ISS on Russian Soyuz rockets since the space shuttle program ended in 2011.

This is also notable as the first space flight program to be carried out as a public-private partnership, with SpaceX producing the Crew Dragon spacecraft and Boeing producing the Starliner.