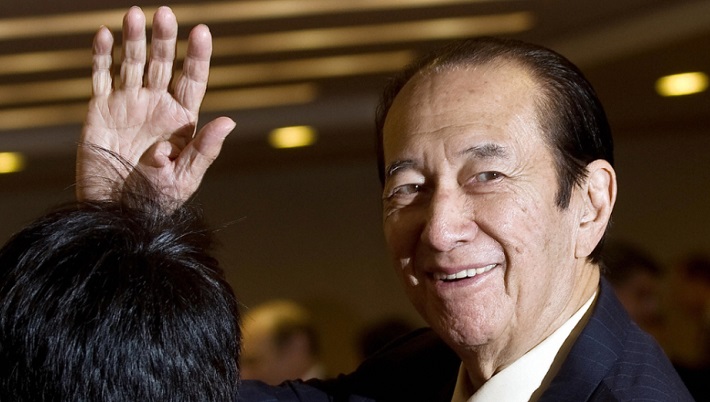 Stanley Ho, the Hong Kong-born tycoon who made billions transforming neighbouring Macau from a sleepy Portuguese outpost into the world’s biggest gambling hub, died on Tuesday at the age of 98, his family said.
Known as the “godfather” of Macau’s casinos, Ho was instrumental in turning the semi-autonomous city on China’s southern coastline into a gambling boomtown.”My father has passed away peacefully just now at around 1 pm at Hong Kong Sanatorium and Hospital,” Ho’s daughter Pansy told reporters.”As Stanley Ho’s family member, we are really sad to inform you of this,” she added.

Ho monopolised the gaming industry https://www.gaminator-official.com/ until 2002 when the government allowed foreign investors, sparking a boom which saw casino takings contribute around 80 percent of the city’s annual revenue and overtake Las Vegas.