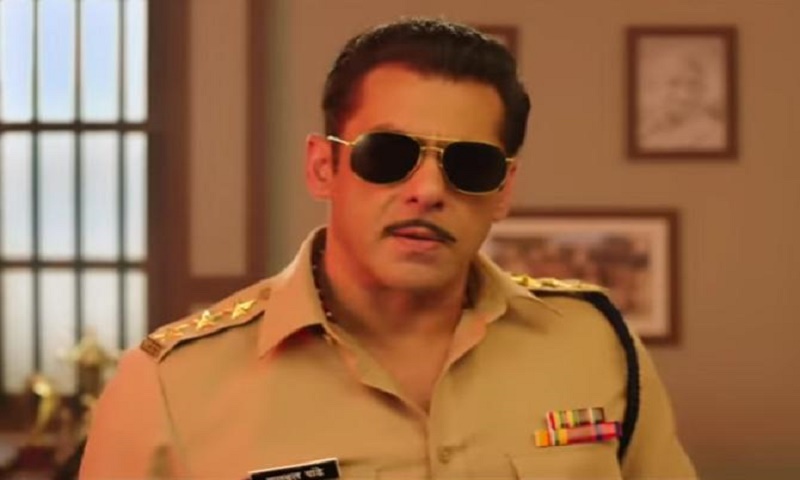 Bollywood superstar Salman Khan’s popular film franchise, “Dabangg” is all set to get a run as an animated series.
The series will chronicle the life and capers of supercop Chulbul Pandey (played by Salman Khan in the films), and will also feature the animated avatars of all popular characters of the franchise including Chhedi Singh (played by Sonu Sood in the films), Rajjo (Sonakshi Sinha) and Prajapatiji (played by the late Vinod Khanna).The animation studio Cosmos – Maya have been given the rights to produce the upcoming animated project.
2020-05-27
Mr. Admin
Previous: Coronavirus: Boris Johnson to face senior MPs amid Cummings row
Next: Coronavirus: France announces €8bn rescue plan for car industry