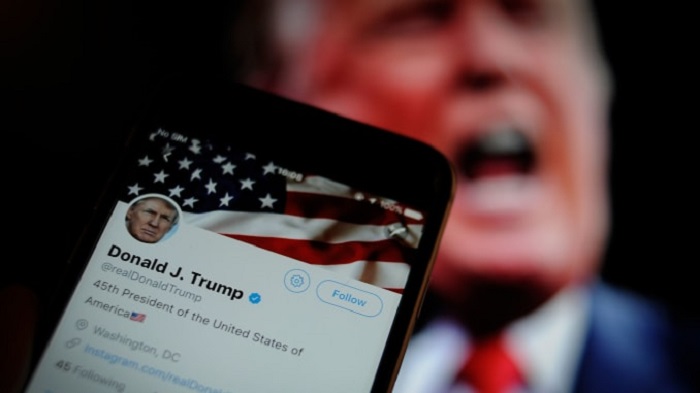 Twitter on Friday flagged a post by US President Donald Trump on the unrest in Minneapolis as ‘glorifying violence’, saying the tweet violated its rules but would not be removed.
The president had tweeted that the military was being sent in to the embattled midwestern city as authorities there struggle to control unrest over the death of an unarmed black man at the hands of police.

“When the looting starts, the shooting starts. Thank you!” Trump wrote in reference to how law enforcement would deal with the incident.”This Tweet violated the Twitter Rules about glorifying violence. However, Twitter has determined that it may be in the public’s interest for the Tweet to remain accessible,” the social media giant said in response.

The move comes after two of the president’s tweets on mail-in voting had fact-check appended to them this week, sparking a furious reaction Trump and his right-wing.

The quest to find signs of ancient life on Mars