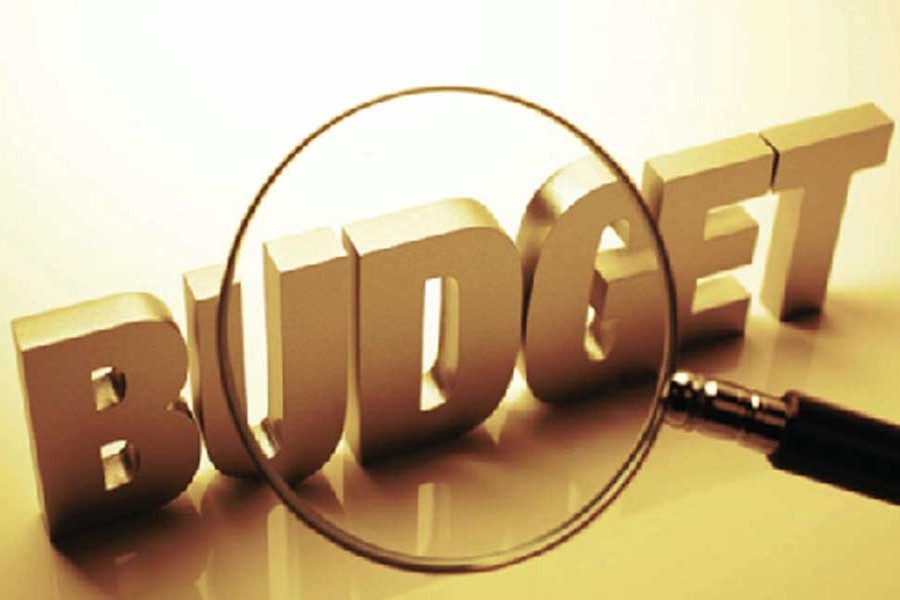 The local government division is going to get highest allocation for the eighth time in a row in the upcoming budget of 2020-21FY. The health sector will be in the fifth place, media report revealed this information on Saturday citing sources in the finance division.
On the other hand, the allocation for the defence sector is also increasing by Tk 4,000 crore.

According to sources concerned, the local government division is going to get Tk 36,103 crore in the upcoming budget, which is  1,860 crore taka or 5.43 percent more than the current fiscal year.Finance Minister AHM Mustafa Kamal has already presented the outline of the upcoming budget of 2020-21FY along with the budget amendments to the budget of 2019-20FY to Prime Minister Sheikh Hasina.

It is learnt that AHM Mustafa Kamal will present the budget of 2020-21FY in the parliament on June 1. The finance minister presented the outline of the budget to Prime Minister Sheikh Hasina, where he talked about the budget of Tk 5 lakh 60 thousand crore.

The fifth highest allocation for the upcoming budget is for health sector. The expenditure has been estimated at Tk 27,850 crore. And which is 0.44 percent of the total GDP in the upcoming fiscal. After the health sector, the primary and mass education sector is getting Tk 24,937 crore.