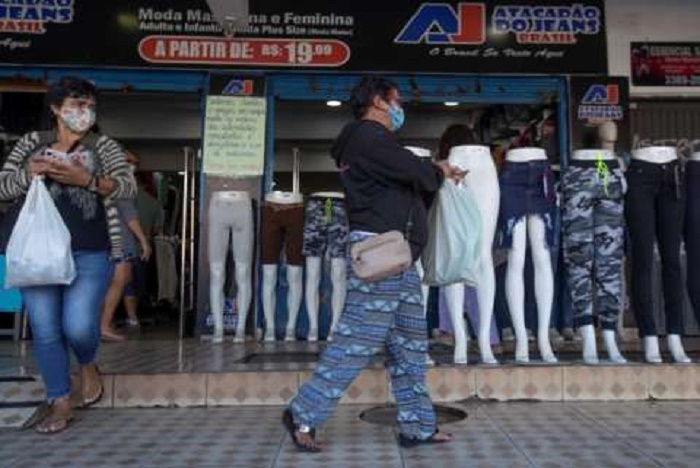 Many cities in Brazil are beginning to reopen businesses

The coronavirus death toll in Brazil is now the world’s fourth-highest.
On Saturday, the number of deaths in Brazil surpassed that of Spain, and on Sunday it overtook France.

Brazil has now recorded 28,834 fatalities, according to figures from Johns Hopkins University. It has the world’s second-highest number of confirmed infections.

It’s a sign of how the country has failed to get the virus under control despite dire warning signs from Europe and Asia.

It should be said however that Brazil’s population – at more than 200 million – is several times larger than those of the Western European countries.

Yet despite the steadily worsening situation in Brazil, far-right President Jair Bolsonaro has continued to downplay the severity of the outbreak, opposing lockdowns instituted by state and city governments.