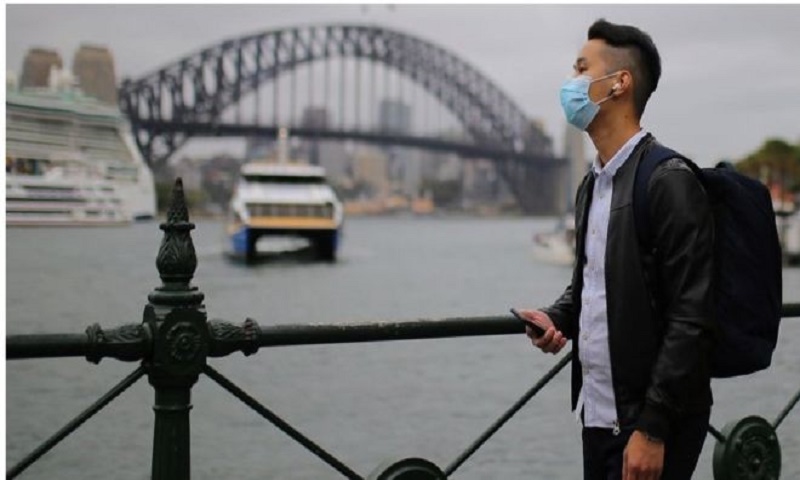 Australia is set for its first recession in 29 years as the country feels the impact of the virus pandemic.
Official figures show that the economy shrank by 0.3% in the first three months of the year, amid bushfires and the early stages of the outbreak.

Economists expect data for the current quarter to confirm that the shutdowns have pushed the country into recession, BBC reported.

It comes even after the government and central bank stepped up measures to support the economy.

The latest gross domestic product (GDP) figures highlight that the economy was struggling from a devastating bushfire season, a slowdown in tourism and weak domestic demand even before the virus-related restrictions started.