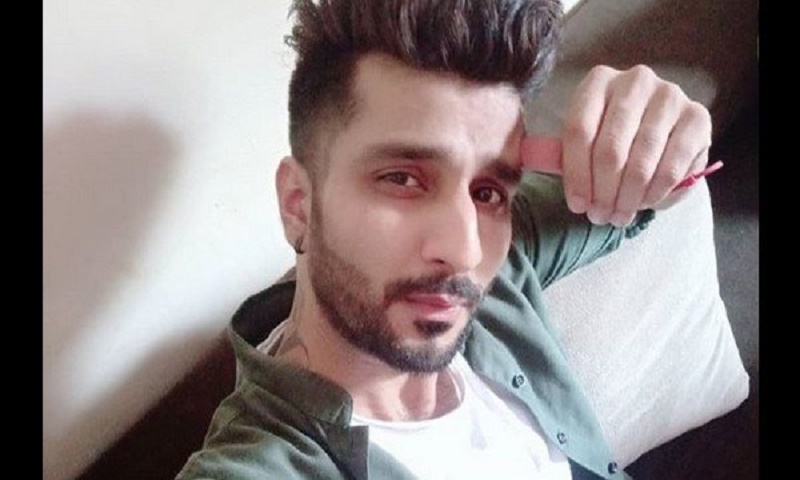 Casting director Krish Kapur, known for his work in Rhea Chakraborty-starrer Jalebi, has died due to brain haemorrhage. He was 28.
Kapur’s maternal uncle Sunil Bhalla confirmed the news to indianexpress.com, sharing that the casting director passed away on May 31.

“He died at 2.30 in the afternoon. This has come as a shock to us. He was so young and had no medical history,” Bhalla said.

Krish Kapur collapsed at his apartment, which led to excessive bleeding from his nose. He died due to brain haemorrhage.

Krish Kapur’s friend and wrestler Sangram Singh mourned his death in a tweet. He wrote, “You left us really soon, brother. But you have left behind beautiful memories. I hope you are happy wherever you are. May your soul rest in peace.” He shared a picture of himself with Kapur.

The casting director is survived by his mother, wife and a child.