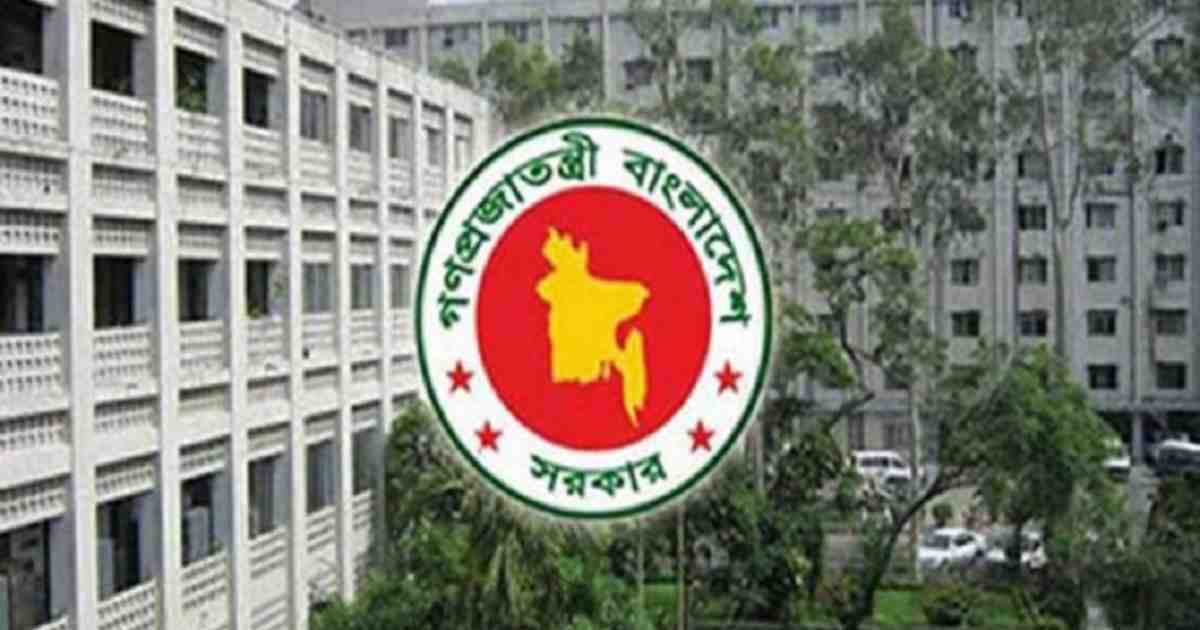 In a latest reshuffle in the administration, two secretaries including the secretary to the Directorate General of Health Services (DGHS) have been transferred while three additional secretaries promoted.

The Public Administration Ministry issued separate gazette notifications in this regard on Thursday.

The DGHS secretary has been transferred amid the worsening coronavirus situation in the country.

Bangladesh confirmed its first cases on March 8 and the first death on March 18 but it has been seeing a sharp rise in both new cases and deaths in recent weeks.

The country on Wednesday recorded another spike in coronavirus cases when the health authorities announced detection of 2,695 new patients in the last 24 hours.

During this period, 37 patients died of Covid-19, raising the death toll to 746.

Besides, Mohammad Yeamin Chowdhury, divisional commissioner of Barishal (Additional secretary) has been made secretary to the Department of Statistics and Information Management while Asia Khatun, MDS (Addl secy) of BCS Administration Academy, Dhaka was made  secretary to the Bangladesh Public Service Commission (BPCS).

Meanwhile, Yeakub Ali Patwary, additional secretary to the Housing and Public Works Ministry has been made the chairman (secy) of the Land Reform Board.