Two killed as bus hit them in Bangla Motor 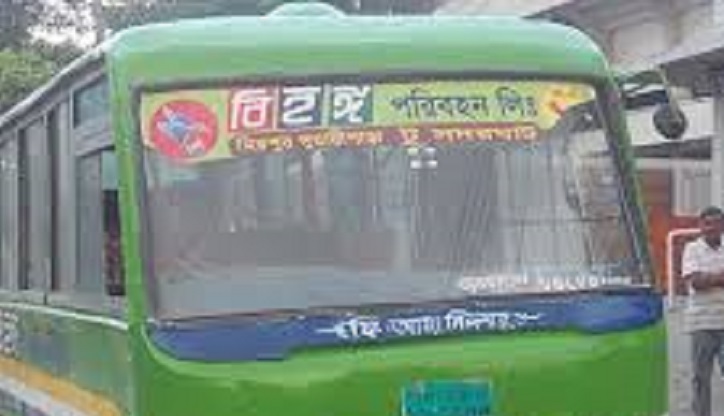 At least two people including a motorcyclist were killed and one person injured after a Bihanga Paribahan bus hit them in Dhaka’s Bangla Motor area on this morning (Thursday).
The deceased are Belayet, 52, hailing from Barisal’s Muladi and Moksudur, 42, from Brahmanbaria’s Sarail. The injured Zakir, 40, is currently undergoing treatment.

The incident took place after a bus hit them around 11:45am, leaving the duo dead on the spot, told Aminul Islam, sub-inspector (SI) of Shahbag Police Station.Police recovered the bodies, seized the bus and detained the driver, he added.

The bodies were sent to the Dhaka Medical College Hospital (DMCH).