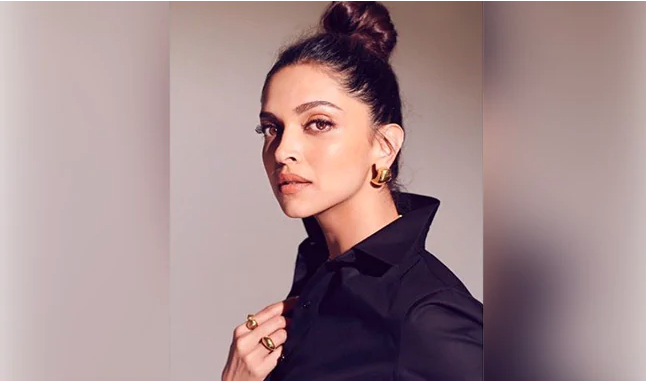 Deepika Padukone, who has battled depression and runs a foundation for mental health, has been sharing must-read notes on social media in her attempt to normalise conversation around mental health. On Saturday, in a powerful choice of words, Deepika tweeted: “You cannot ‘snap out’ of depression.” Deepika’s tweet was part of the “Repeat after me” series, which she started after the tragic death of actor Sushant Singh Rajput left everyone shocked. Sushant Singh Rajput was found dead at his Mumbai residence on June 14. The police say that he died by suicide – the police are carrying out an investigation. Deepika featured in a song sequence in Sushant Singh Rajput’s film Raabta.

On Friday, Deepika shared two notes on mental health, writing: “Depression is not the same as ‘sadness'” and “Feeling depressed is not the same as feeling ‘sad’.” In more notes previously, Deepika had added: “DepIn a post on the day of Sushant Singh Rajput’s death, Deepika stressed on “the importance of reaching out.”
In 2015, Deepika Padukone revealed that she had been diagnosed with depression the year before and had sought help. Speaking to NDTV, Deepika said, “I woke up one morning just feeling empty you know like this pitt-ish feeling in my stomach that I was telling them that I get this pittish feeling in my stomach. I woke up like feeling directionless, I didn’t know where to go, I didn’t know what to do and I had these bouts of feeling so low that I would just start crying at the drop of the hat.”

In an interaction with PTI sometime in 2018, the 34-year-old actress said she feared a relapse: “I don’t think I can say that I’m completely over it (depression). There is always a fear at the back of my mind that I might have a relapse because it has been such a bad experience for me.”

In 2015, Deepika launched the Live Love Laugh Foundation to help those battling mental illness. In January this year, Deepika Padukone was awarded at the World Economic Forum’s Crystal Award ceremony for her work as an advocate of mental health awareness.ression is an illness like any other illness such as Cancer and Diabetes.”

2020-06-21
Mr. Admin
Previous: One dead and at least 11 injured in Minneapolis shooting
Next: Kuwait to freeze MP Papul’s bank accounts in Kuwait