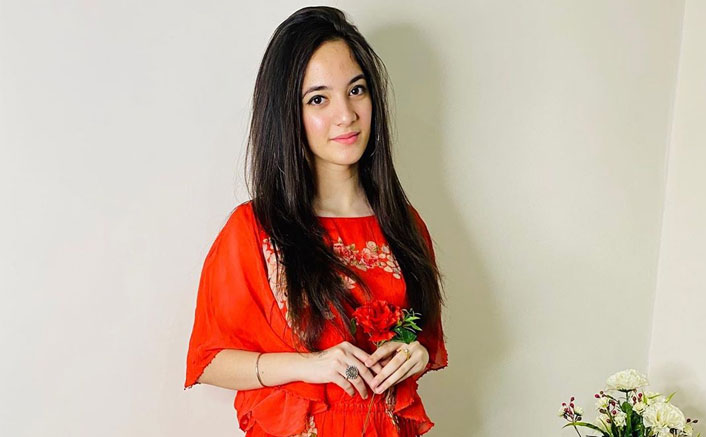 In yet another shocking incident reported, famous Indian TikTok star, Siya Kakkar has died by suicide. She was 16. The young and bright TikToker was found dead at her residence in Delhi’s Geeta Colony area on Wednesday night around 9 pm. She reportedly hanged herself.

She has a huge fan following on social media platforms and this raises questions over her extreme step. Siya Kakkar’s family is deeply shocked by the untoward tragic incident and refuses to speak to anyone at this moment.
According to police, Siya was at home for a few months due to the lockdown and for last 4-5 days suffered depression.

This comes days after Bollywood actor Sushant Singh Rajput was found hanging at his Bandra home on June 14, 2020.

Netizens are shocked at Siya Kakkar’s sudden demise as the young star had a bright future ahead.

Reportedly, her manager Arjun Sarin told a leading daily that Siya was one of the talents his company Fame Experts managed. He maintained that they did talk a day before regarding some projects and she seemed all fine.